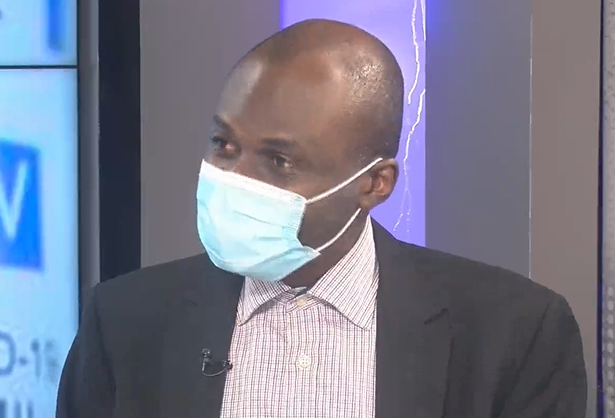 Private legal practitioner, Martin Kpebu, has said that a video showing Madina MP, Francis-Xavier Sosu, serving notice to block a road during a protest is not enough to incriminate him.

He doubts that the Police would have a strong case against the MP if they present the video as evidence of his alleged involvement in the unlawful blockade of roads during a protest in the constituency on October 25.

According to Martin Kpebu, several interpretations could be given to defend the MP’s comment in the video.

“Naturally, there is no way, as a defense counsel, I can say it is conclusive of anything. It is not possible to say so because a video cannot say it all. If the police decide to go forward, they may present it but so far, I cannot say that this video can nail the case,” he said on Top Story with Evans Mensah.

“He has the right to raise doubts with issues of authenticity. It should be expected that Sosu being a lawyer, would bring out all the defences that are available to him in law,” Martin Kpebu continued.

In the trending video, the lawmaker can be heard saying in Ga, “listen to what I am saying, on the 25th, there will be a demonstration for the roads to be fixed. It will cover the whole area; we will block the road for them to know we are serious.”

The spokesperson for the MP, Bansi Abubakar Abdul Hamid has put up a spirited defence of the lawmaker.

Also in an interview on Top Story, he explained that the MP’s comments have been misconstrued.

The police have been unsuccessful in attempts to arrest the Madina MP for questioning over a protest he led on October 25.

The police have argued that the protest was characterized by some unlawful acts, including the blocking of roads.

Francis-Xavier Sosu has denied any wrongdoing.

He insists that he was performing parliamentary duties when he was protesting, thus attempts by the Police to arrest him were in contravention of Article 117 of the 1992 Constitution.

Article 117 states that, “Civil or criminal process coming from any court or place out of Parliament shall not be served on, or executed in relation to, the Speaker or a member or the Clerk to Parliament while he is on his way to, attending at or returning from, any proceedings of Parliament.”