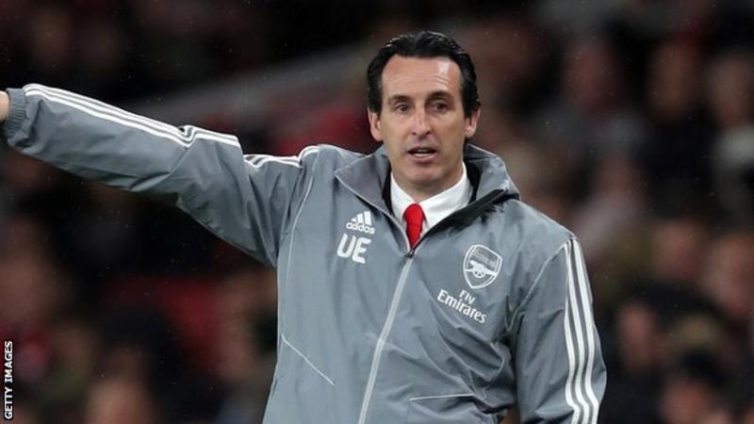 Former Arsenal manager Unai Emery has been appointed as manager of La Liga side Villarreal on the three-year deal.

The 48-year-old Spaniard succeeds Javi Calleja, who left the club despite a fifth-placed finish that secured a Europa League spot.

Emery has been out of work since being sacked by Premier League Arsenal in November after 18 months in charge.

He has managed Sevilla and Valencia in the Spanish top flight, as well as Paris St-Germain in France.

Emery took over from Arsene Wenger at Arsenal in May 2018 after winning three successive Europa Leagues with Seville and a Ligue 1 title with PSG.

But he was dismissed by the Gunners after their worst run without a victory for 27 years.