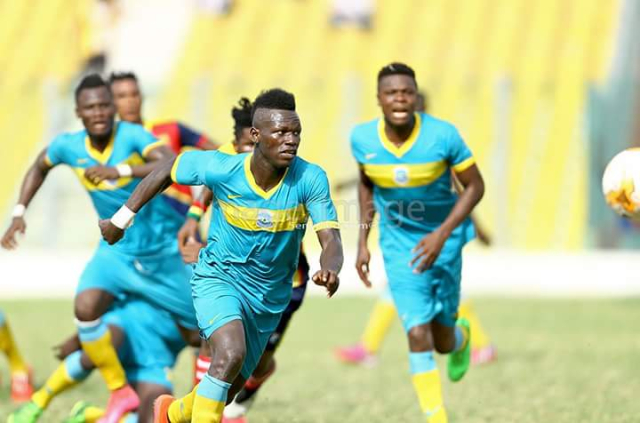 Ghana league Champions Wa All Stars had a torrid CAF Champions league debut as they were beaten 3-1 at Tamale to Libyan side Al-Ahli Tripoli.

The result might prove a bit too much for the Wa side to claw back as they  will need to win with a minimum of 3 goals in a fortnight to progress.

Mohammed Ali out the visitors the lead in the 20th minute with a neat finish and held on till recess.

Sufyan Kareem doubled the lead for Al Ahli Tripoli minutes into the second half after they had dominated the opening exchanges of the second department.

Richard Arthur halved the deficit for the Ghanaian league champions but any hopes of a comeback were quickly wiped with the Libyans clinching a third.

A herculean task for the Ghanaians whose first spell in Africa might not be one worth remembering.