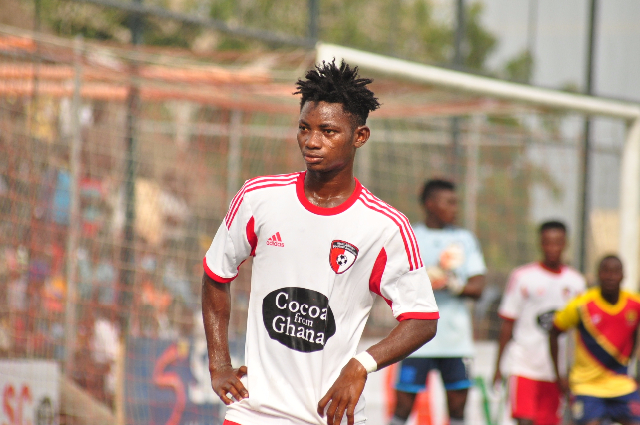 Out of contract WAFA midfielder Gideon Waja has reportedly snubbed a mouthwatering deal to sign for Ghanaian giants Asante Kotoko.

Information gathered showed that Wafa were impressed with the amount of money offered for the player but Waja himself felt the deal did not meet his standard.

The reason for his disinterest is that an unnamed South Africa Premier League side is looking for his service and will make a better deal plus send him outside the Ghana Premier League.