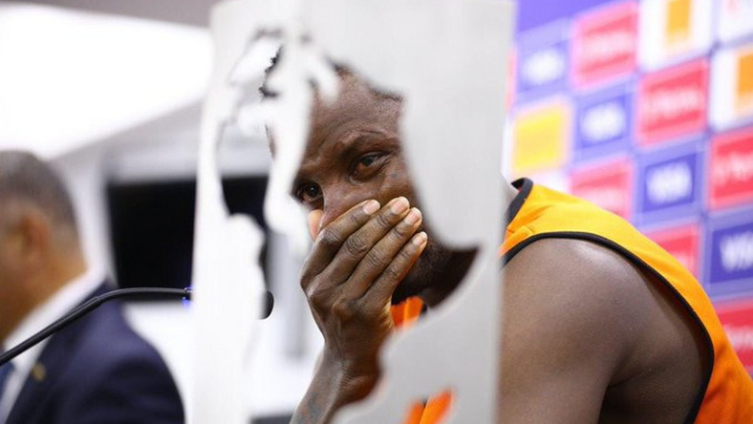 Ghana international Mubarak Wakaso reveals he was stunned by their elimination at the hands of Tunisia at the 2019 Africa Cup of Nations (Afcon), resulting in his emotional breakdown at the post-match press conference.

Touted among the tournament favourites, the Black Stars disappointed at the tournament in Egypt following a penalty shootout loss to the Carthage Eagles at the Round of 16. The game ended 1-1 after extra-time at Ismailia Stadium.

The 29-year-old could not hold back his tears when he faced the media after winning the Man of the Match award, a moment that went viral on social media.

“We were confident of winning the trophy ahead of the tournament but our exit was a shock to me.

“The players gave everything on the pitch but we failed to progress against Tunisia.

It was Ghana’s first failure to make the Afcon quarter-finals since 2006.

The disappointment meant the Black Stars would have to wait for at least 39 years to win a senior continental title.

Their last of four Afcon successes came at Libya in 1982.