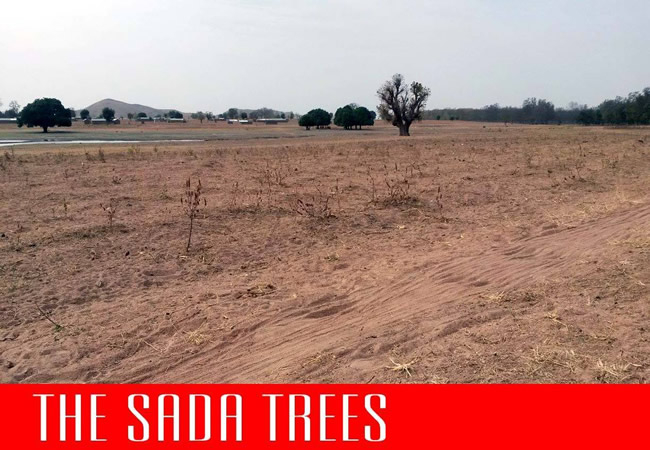 The northern part of Ghana has been identified as the poorest part of the country. Various attempts to bridge the development gap between the north and the south of the country have not yielded much results.

Apart from the fact that governments' commitment to this goal has not been adequate, the commitments that have been made ended up enriching a few, thanks to corruption and mismanagement.

This investigative documentary by Manasseh Azure Awuni reveals how the Savannah Accelerated Development Authority (SADA), which was set up in 2010 to address this challenge, was ruined by corruption and mismanagement in the first three years of its operation.