We are giving government a week ultimatum to address our concerns – JUSAG - MyJoyOnline.com 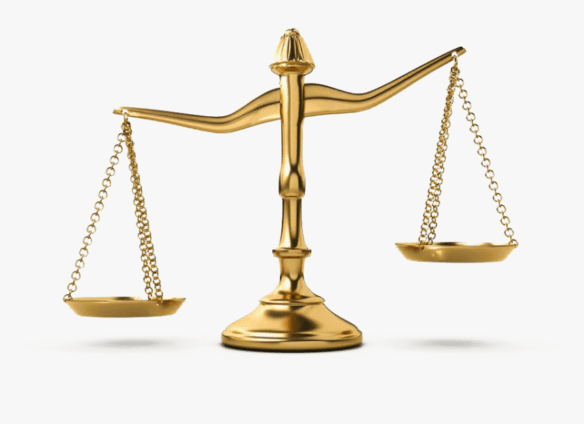 The Judicial Services Staff Association of Ghana (JUSAG) has given government a week ultimatum to address its concerns over conditions of service.

The Association said it will compromise and hold on with its intended strike following a meeting with the Chief Justice.

JUSAG had planned to embark on industrial action over government’s failure to review its members’ salaries and allowances.

In an interview with Accra-based Citi FM, the National President of JUSAG, Alex Nartey, said the Association will, for now, defer its intended strike.

“We are deferring or putting our strike on hold to enable the Chief Justice to do whatever he intends to do. We are going back to work while the Chief Justice and the leadership of JUSAG engage with government to find a solution to the problem,” he said.

Mr Nartey stressed that the deferment did not mean an end to the planned strike.

“This support does not erode the right of workers of the Judicial Service to resort to industrial action. The workers are not comfortable. They have only deferred their grief out of the respect they have for the Chief Justice.

“If after the one week, there is a clear indication government only hid behind the chief justice, we will not be inhibited to exercise the rights that the law has conferred on us,” he added.

The Association went on a nationwide indefinite strike on November 13, 2019, after the Finance Ministry failed to review the salaries of its members.

“Our current salary was implemented in the year 2017 and is to be renewed biennially. Accordingly, the Association wrote for salary negotiations on April 26 this year and subsequently served a reminder on July 29.

“It has, however, come to our attention that the Finance Ministry has rather slated 2020 for the salary review and for it to be implemented in 2021. The Association vehemently disagrees with the position taken by the government,” a statement from the Association indicated.

In June 2018, JUSAG threatened that its members would go on strike if the government failed to immediately address all outstanding issues about their conditions of service immediately.

Also, in May 2016, it declared an indefinite strike that crippled the courts, effectively bringing the justice delivery system to a halt.