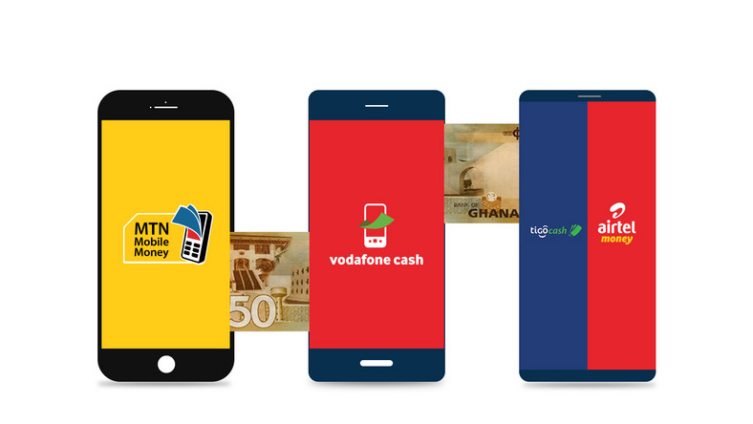 Chief Executive of the National Youth Authority, Pius Enam Hadzide has lauded the Parliament of Ghana for passing the e-levy act and has called on the President to sign the act into law without any delay.

Mr Hadzide who spoke to Joy FM from Dunkwa-On-Offin in the Central Region on an inspection tour of the Youth Resource Centers under construction by the NYA was quite elated at the news of the passage.

He opined that Parliament has listened to the cries of the youth of Ghana who are the prime beneficiaries of the proceeds from the e-levy.

“As leader of the Ghanaian youth and Chief Executive Officer of the NYA I am very pleased at the news of the passage of the e-levy act. We consulted broadly on the 2022 budget presented by Finance Minister Ken Ofori-Atta and we praised the Parliament for adopting the 2022 budget and passing the appropriation because of the raft of youth development interventions and programs in the budget.

“We counted not less than twenty such intervention including the YouStart initiative that would develop and transfer many young Ghanaians from job seekers to job creators and job givers.

The Authority, however, bemoaned Parliament’s inability at the time to pass the e-levy act which indeed is the enabler of the YouStart initiative and pleaded with them to reconsider in the interest of the almost twelve million young aged between 15 and 35 who are willing and capable of starting and growing their own businesses.

“This news means that they are heard our cries and I am happy. We thank them,” Mr Hadzide said.

He added that “it’s our hope that President Akufo-Addo whose vision it is to transform the young Ghanaian into a successful entrepreneur and change our situation and narrative will sign the act into law without delay.

When asked what he thought about rumors of some NDC legislators proceeding to court to restrain the President, Mr Hadzide suggested that any legislator or anyone for that matter who seeks to frustrate the seamless operation of the E-levy act should be viewed as unpatriotic and an enemy of the progress of the Ghanaian youth.

“I hope these rumors are not true lest it adds credence to the perception that the NDC are anti development and are only desperate for power. That won’t be good for them,” he stated.

DISCLAIMER: The Views, Comments, Opinions, Contributions and Statements made by Readers and Contributors on this platform do not necessarily represent the views or policy of Multimedia Group Limited.
Tags:
Akufo-Addo
E-Levy
National Youth Authority
Parliament
Pius Enam Hadzide