We are ready to prosecute Aisha Huang – Attorney-General 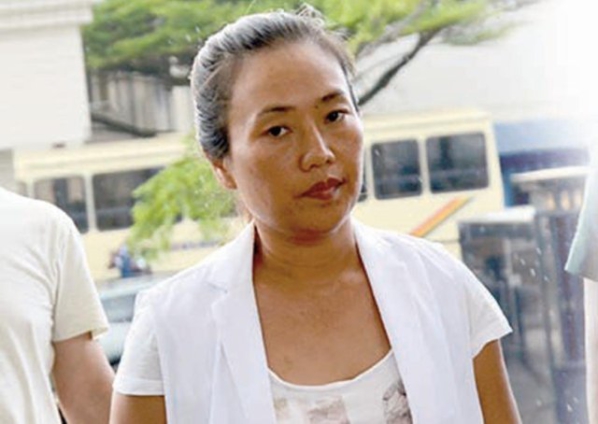 The Attorney-General, Godfred Yeboah Dame has signaled the readiness of government to fastrack the prosecution of Aisha Huang and others on trial for illegal mining.

The Attorney-General said due to the additional witnesses needed to see through the prosecution, they requested a week and the “judge of course for his discretion decided to adjourn to 24th or so for us to come and conduct the case.”

The Lands Minister, Samuel Abu Jinapor was also present at the High Court to lead government’s efforts in the prosecution of Aisha Huang.

Aisha Huang and three others are accused of engaging in illegal mining and engaging in the sale of minerals without a license.

Count Four: Entering Ghana while prohibited from re-entry contrary to section 20(4) of the Immigration Act, 2000, Act 573.

DISCLAIMER: The Views, Comments, Opinions, Contributions and Statements made by Readers and Contributors on this platform do not necessarily represent the views or policy of Multimedia Group Limited.
Tags:
Aisha Huang
Attorney General Godfred Dame
Galamsey