We attack the EC processes, not the chair- NPP 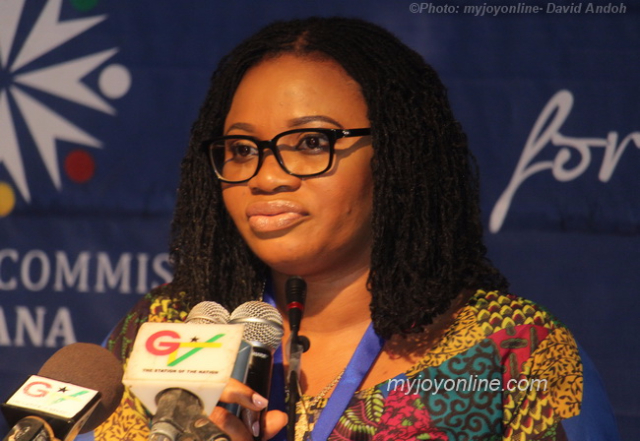 The Director of Elections of the New Patriotic Party says their criticisms of the Electoral Commission bothers more on the processes leading to elections than on the person of the EC Chair.

Martin Adjei Mensah Korsah believes the processes leading to the elections could be more inclusive and transparent than it has been.

If the EC was that transparent it would not have put together an 18-member election steering committee, two of whom are card bearing members of the governing party, he argued.

Mr Adjei-Korsah was responding to assurances by the EC Chair, Charlotte Osei that she is fair to all parties and will produce one of the best elections in 2016.

Mrs Osei in an interview said her outfit has put in place systems and mechanisms so rigorous that even if she were malevolent and supported one party, the results that will be churned out will be independent and credible.

But the NPP Director of Elections Martin Adjei Mensah Korsah in a response said the EC chair "ought to be answering questions about issues of accountability, transparency and more inclusiveness."

"It is the commission work and the processes leading to the election we are concerned about. Our conviction is not about what she says; it is about what the Commission does," he reiterated.

On the issue of the electronic transmission of results, Mensah Korsah said the NPP has rather been vindicated.

He argued that but for the intervention of the NPP the election results would have been transmitted from polling stations.

The results will now be transmitted from collation centres and not polling stations, he added.

Martin Adjei Mensah Korsah also chided the General Secretary of the governing NDC Johnson Asiedu Nketia who has so far been vociferous in his support of the EC.

"In 2008 the EC was a complete monster to the NDC," he intimated, adding, Asiedu Nketia made a lot of spurious allegations most which were investigated and found to have been false.

He found it interesting how the same person, has suddenly become an apostle of the EC.