We didn't even know they had returned to Ghana - Family of couple who were found dead - MyJoyOnline.com 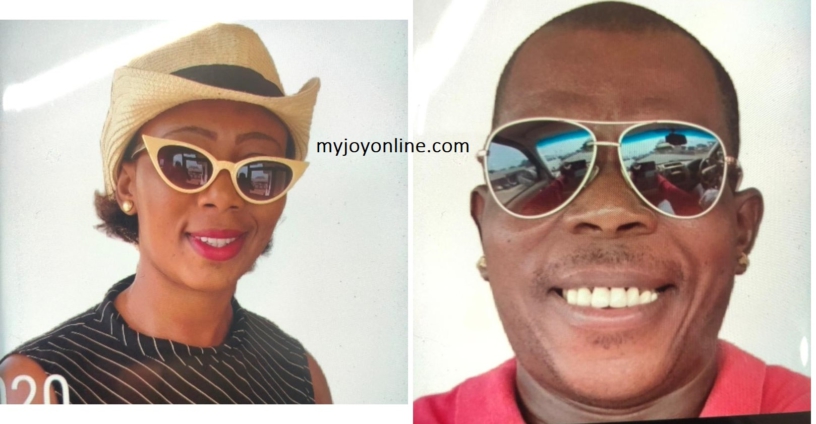 Bodies of the the couple were found in their apartment

Family of the couple who died under strange circumstances at Atwima Maakro in the Ashanti Region is shocked to learn their relatives are in the country.

According to the family of the lady, up until the incident, they thought their kin was still in the Netherlands.

Agyei Manu, a relative of Ernestina Jackson, revealed that although the couple used to visit Ghana once in a while, they had no information that they had permanently returned to the country.

“The two kids on admission at the Abuakwa Polyclinic are our grandchildren. Their mother was my niece. She had her traditional wedding with her husband at Bohyen. The family members of the man are in Tema. That was where they did the white wedding. After the marriage they travelled to the Netherlands, so we lost contact at a point.

“Had it not been for this incident, we wouldn’t have known that they were in Ghana. We came here after we heard the news on the radio,” Agyei Manu told Accra-based Citi News.

Samuel Jackson and his wife Ernestina Jackson were found dead in their room on July 27, 2022, when police entered their rented apartment near Abuakwa.

Their two sons were also found in an unconscious state and were rushed to the Abuakwa Polyclinic.

The news has come as a surprise to many people, including the landlady of the couple.

In an interview, she indicated that although the Jackson family hardly socialised with neighbours, the couple had amiable personalities.

“They are not the only family living in our house. After renting out the room to them, they have not at any point shown that they are violent. Their co-tenants can even attest to the fact that they are very lovely.

“They, however, hardly socialise with people within this area. They decide to greet people as and when they deem fit. I’m really living in fear. I’m shocked because I knew them,” she said.

Meanwhile, the Medical Superintendent of the Abuakwa Polyclinic, Dr. Mensah Manye, has confirmed that the children of the couple are in stable condition.

Also, the Ghana Psychological Association (GPA) says it will offer free psycho-social services to the children.

The Association said it was touched by the plight of the children after monitoring the story on JoyNews.

Mr. and Mrs. Jackson, are suspected to have died several weeks in their 2-bedroom apartment.