We have not decided to hold any funeral for my son - Castro's father - MyJoyOnline.com 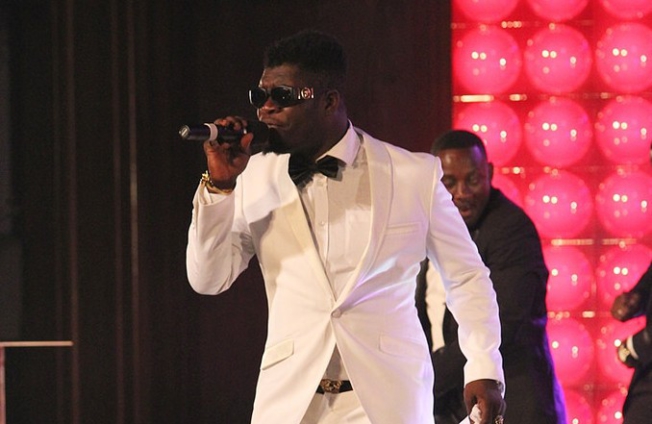 The family of Highlife artiste, Theophilus Tagoe, popularly known as Castro, has decided not to hold any funeral for the missing musician despite his being considered dead by law.

According to Section 33 of the Evidence Act of 1975, “a person can only be declared legally dead after seven years by a court, where the person in question has not been seen or heard from in seven years despite diligent and persistent efforts to find him/her.”

Castro, disappeared with a friend, Miss Janet Bandu at the Ada Estuary while on holiday with the Gyan brothers and friends on July 6, 2014. The seventh anniversary of his disappearance became due on July 6, 2021.

Speaking on Joy FM’s Showbiz A-Z, Saturday, July 10, father of the artiste, Mr Eshun said although there have been lots of speculations about the family having accepted that their son is dead, but, “they are all rumours.”

He said that they are not against the state declaring his son dead, however, per their investigations, the family has not come to that conclusion.

“We haven’t decided to hold any funeral or whatever. If tomorrow, we all wake up as a family and enough evidence from our investigation has led us to have a decision, that all is over, then why not,” he asked

“If we find out that all that we are looking for points to the conclusion that it is finished, then we will come out and issue a statement. But for now we haven’t,” Mr Eshun told George Quaye, host of the Show.

He said family is yet to receive any official document or announcement from the Police to the effect that their son has been declared dead.

Mr Eshun used the opportunity to plead with the public to let the family grieve peacefully at their own pace.

“We are going through a very difficult time. You should allow the family to come out, [in their own time],” he added.

Nearly seven years ago, on July 6, 2014, Castro, born Theophilus Tagoe, disappeared with Miss Janet Bandu at the Ada Estuary while on holiday with the Gyan brothers and friends.

Castro and Miss Janet Bandu were reported to have drowned following a jet ski accident at the Estuary.

According to the Evidence Act, 1975 (N.R.C.D. 323) when a person has not been heard from in seven years despite the efforts to search for that person, he or she will be presumed dead.

Section 33 of the Act titled, ‘Death after seven years absence’, reads, “where a person has not been heard of for seven years despite diligent effort whether or not within that period, to find that person, that person is presumed to be dead. There is no presumption as to the particular time when that person died.”