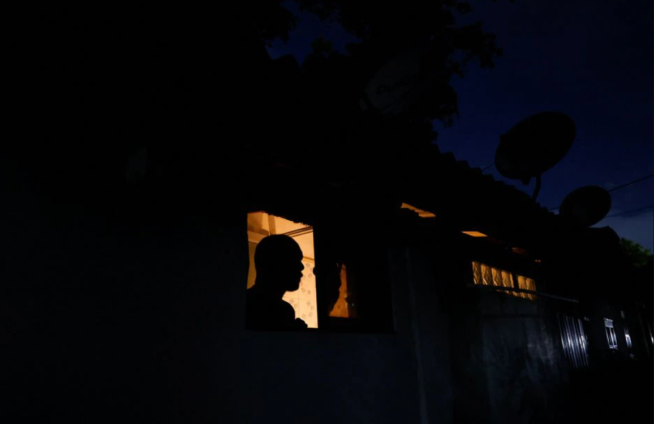 Health facilities in the Yilo and Manya Krobo Municipalities may be forced to shut down due to the high cost of fuelling power plants in the face of the two-week-old power cut.

The two municipalities have been in darkness since Wednesday, July 27, following a disagreement between the residents and ECG over the installation of pre-paid meters.

The situation accounted for the cut of an electric power pole at Okwenya in the Yilo Krobo Municipality by some unidentified persons.

But Medical Superintendent at St Martin’s de Porres Hospital at Agomanya says the facilities, aside from the huge amounts spent on fuel daily, the facility would shut down if generators that currently serve as sources of power break down.

“We are all hoping that the power will be restored so we as clinicians, we still are working but as management, we’ve realized that our Generator has been working 24/7 since this outages and the fear is that if it goes off then that will be the end of our clinical services because we are fully digital institution. Our laboratory, pharmacy, everything is automated so we are completely dependent on power so power from EGG is obviously the best choice.”

“Also considering how much fuel we have been using, 5,000 cedis every single day to run this 24-hour service, yes it is simply not sustainable and so management has decided that then we will need to reduce the amount of fuel that we spend and also the generator also needs to be put off to rest because if it goes off that will be the end of all clinical services in the facility,” he lamented.

Already, the health facilities are not admitting patients, plus halted other health care provisions.

Dr. Kusi says the current situation is dire and can only be resolved when power is restored.

“Currently, we running full service and I think that this is not sustainable. We don’t know how long it will take for the light to be restored because of the situation, looking at the fact that we are not getting any proper communication from ECG doesn’t change, it means we have to close down permanently,” he explained,

Meanwhile, a former Member of Parliament for the Lower Manya Krobo, Michael Teye Nyaunu who led a delegation of Chiefs and opinion leaders to plead with the Minister of Energy to restore power has expressed disappointment in the conduct of the Chiefs.

He accuses them of misinforming the residents on the resolution of the issue for their parochial interest.