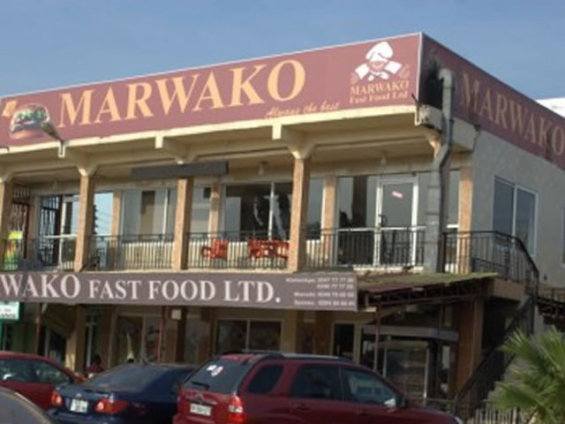 The Public Relations Officer of Marwako Fast Food has dismissed the outcome of investigation conducted by the Food and Drugs Authority (FDA) into the recent incidence of food poisoning at its East Legon branch.

The FDA in a statement on Monday said it discovered poor sanitation, poor storage and microbial infestation as the causes of the food poisoning.

However, the Public Relations Officer of the eatery, Mohammed Amin Lamptey in an interview with JoyNews noted that the company may need an independent investigation into the actions of the FDA.

“We can even say we would disagree with FDA to all intents and purposes. We may need an independent investigation on what they have also done, and as I have said earlier, when it comes to restaurant business, anybody that understands that business knows that there are certain items or ingredients that when you use them in a day, you cannot use them the next day,” he said.

Mr. Lamptey believes the action by the FDA is “like something that has been done to totally damage the brand of Marwako Fast Food”.