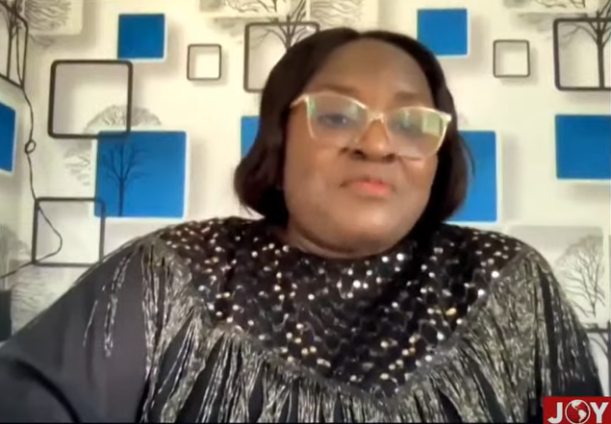 The Executive Director of the Ghana Integrity Initiative (GII) has called on the government to restrategise in the fight against corruption.

Speaking on Newsfile, on Saturday, Linda Ofori-Kwafo said that despite some of the measures put in place to fight corruption the results show Ghana still has challenges in dealing with the canker.

“So, then if you put all the efforts together, the legislation, the institution, the resources, the capacity building and even the National Anti-Corruption Plan and we are getting these findings, we just have to go back to the drawing table and restrategise,” she noted.

Mrs Ofori-Kwafo said that many governments have come into power on the back of fighting corruption but have failed to live up to the expectations.

She added that this government has implemented some strategies including establishing the Office of the Special Prosecutor but the results are yet to be seen.

Mrs Ofori-Kwafo believes that government needs to show more commitment especially when it comes to eradicating political corruption which she believes is still prevalent.

Her comments come on the back of the Afrobarometer and the Ghana Statistical Service’s corruption reports released during the week.

In recent surveys by the Ghana Statistical Service and CHRAJ and the Centre for Democratic Development, the Police was ranked as the most corrupt public institution.

According to the survey, more than GHC17.4 million in bribes were paid in 2021 with police officers topping the list of officials who take bribes at 53.2%.

The survey aimed to unearth corrupt institutions and provide data that will guide the formulation of policies in arresting the menace.

Meanwhile, the Inspector General of the Ghana Police Service, Dr. George Akuffo Dampare in a five-page letter to GSS and CHRAJ on Wednesday, July 27, questioned the methodology used to conduct the survey.

However, also on Newsfile, Martin Kpebu rebutted the IGP’s claim, stressing that the details of the report are the reality on the ground.

“So if he says people are looking at perceptions from old surveys and the rest then that’s not correct,” Mr Kpebu said.

He, thus, entreated the Service to admit to the findings and work towards redeeming its image.

“Let’s just eat humble pie and let’s accept that it is not going well, we are not able to tackle corruption, and find a way to deal with it,” he added.