We should reconsider how people are enrolled into Law School - UTAG President - MyJoyOnline.com 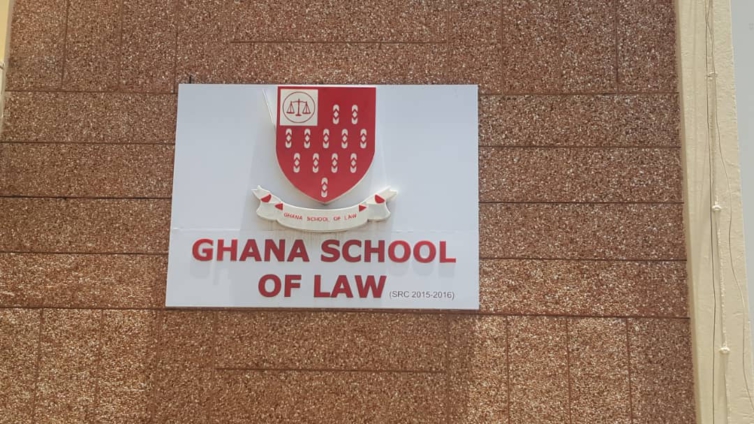 National President of the University Teachers’ Association of Ghana (UTAG), Prof. Solomon Nunoo, has called for a review of existing policies about legal education.

According to him, the current benchmark for admitting people into the Ghana School of Law restricts many people from gaining access to legal education.

In an interview on JoyNews’ Newsfile on Saturday, Prof Nunoo posited that the enrollment of law students and the issue of space can be dealt with by allowing other tertiary institutions to admit some of the students who sit for the entrance examinations annually.

“I think it’s better that we start thinking about changing the way we enrol people into the law school, where everybody needs to come to Makola to come and learn. It’s high time we started looking at various universities that have the capacities to be given licenses to train people so that they can do that [train lawyers] on their own,” he said.

Finance Minister, Ken Ofori-Atta, during the 2022 budget presentation on the floor of Parliament on Wednesday, hinted that for next year, the Ghana School of Law will conduct entrance exams for 2,500 applicants and is expected to admit 800 students into the school while 700 students are expected to be called to the Bar.

Prof. Nunoo believes the directive is problematic because the entrance exams determine the number of students admitted each year per their performance.

Some 499 students who wrote the exams this year were denied admission following a new quota system introduced.

The Attorney-General later ordered the GLC to admit them; however, the timelines for them to start school are still unclear.

“We need to shift our thinking from what it is at the moment because currently, [when] you go to a lot of villages in this country, there are no lawyers who give legal advice to people.”

“We need to open [legal education] up and allow more people so that we make legal services available to the masses than what it is at the moment. So I think the earlier we start thinking about the licensing and do something concrete that will help implement it, the better for all of us,” Prof Solomon Nunoo suggested.