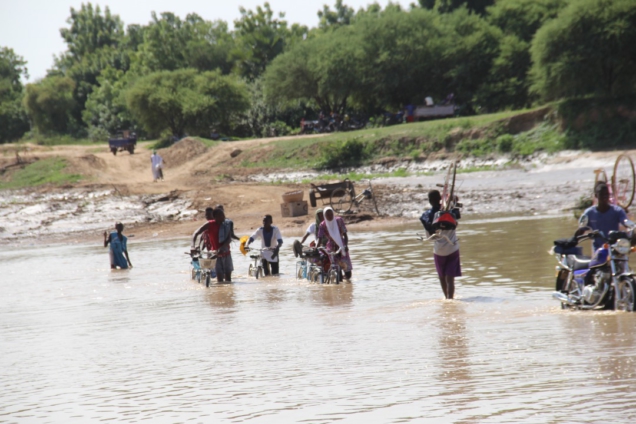 The world’s wealthiest countries, such as Finland, Iceland, the Netherlands, and Norway, provide healthier conditions for children within their borders while contributing disproportionately to global environmental degradation, UNICEF new report has said.

According to the latest Report Card published by UNICEF Office of Research – Innocenti, these countries are creating unhealthy, dangerous and noxious conditions for children across the world.

Innocenti Report Card 17: Places and Spaces evaluates the performance of 39 countries in the Organization for Economic Co-operation and Development (OECD) and European Union (EU) in providing healthy environments for children.

Despite the fact that Spain, Ireland, and Portugal are at the top of the overall league table, all OECD and EU nations fail to offer healthy environments for all children across all indicators.

Despite the fact that Spain, Ireland, and Portugal are at the top of the overall league table, all OECD and EU nations fail to offer healthy environments for all children across all indicators.

Some of the world’s wealthiest countries, such as Australia, Belgium, Canada, and the United States, have a significant and widespread impact on global environments, based on CO2 emissions, e-waste, and overall resource consumption per capita, and also rank low overall in terms of providing a healthy environment for children within their borders.

The least prosperous OECD and EU countries in Latin America and Europe, on the other hand, have a far smaller impact on the rest of the world.

The report’s findings reveal, that in this group of countries, over 20 million children have excessive levels of lead in their blood. Lead is one of the most harmful chemicals in the environment.

At 3.7 years per thousand children, Mexico has the highest number of years of healthy life lost owing to air pollution, while Finland and Japan have the lowest at 0.2 years.

Pesticide pollution affects more than one in every 12 children in Belgium, the Czech Republic, Israel, the Netherlands, Poland, and Switzerland. Pesticide contamination has been linked to cancer in children, including childhood leukemia, and has been shown to affect their nervous, cardiovascular, digestive, reproductive, endocrine, blood, and immune systems.

UNICEF urges that governments and corporations take effective action to honor their promises to reduce greenhouse gas emissions by 2050 in order to safeguard and improve the environment for children.

Adaptation to climate change should be a top priority for governments and the international community, as well as for numerous sectors ranging from education to infrastructure.