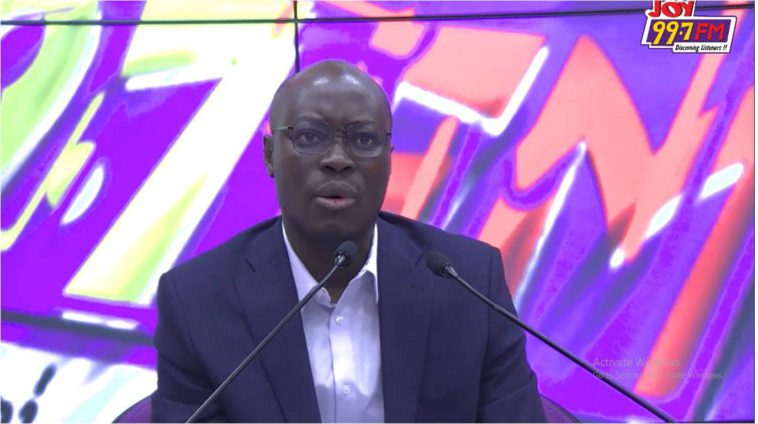 The Minority in Parliament says it will not support the government’s proposed removal of the e-levy GHȼ100 tax-free daily threshold.

According to the group, they will reject the policy with all the tools available to them.

The Ranking Member on the Finance Committee of Parliament, Dr Cassiel Ato Forson revealed this during the debate on the 2023 budget on Tuesday.

In his view, such a move would overburden the ordinary Ghanaian.

“Why should we in these difficult economic conditions still task the person who your policies have made poorer?

“Mr Speaker, I can confirm to you that we, in the Minority on this matter, will reject it with all our might and strength. We believe that we should not accept this policy,” he said.

The Institute of Economic Affairs (IEA) has also kicked against the decision, saying the removal the daily GH₵100 threshold is inappropriate.

This, according to the IEA, is because it ‘fails’ to protect the poor in the current economic crisis.

The IEA said government could attain the revenue target and boost usage of electronic transactions if it reviewed the rate further downward to 0.5 per cent

“We are not only disappointed that the new rate is higher than the 0.5 per cent we proposed, but also the removal of the GH₵100 daily exemption threshold, which is inappropriate,” said Mr John Kwakye, Director of Research, IEA Ghana, at a press briefing in Accra.

DISCLAIMER: The Views, Comments, Opinions, Contributions and Statements made by Readers and Contributors on this platform do not necessarily represent the views or policy of Multimedia Group Limited.
Tags:
Akufo-Addo
Ato Forson
E-Levy
Government
Ken Ofori-Atta
Minority in Parliament