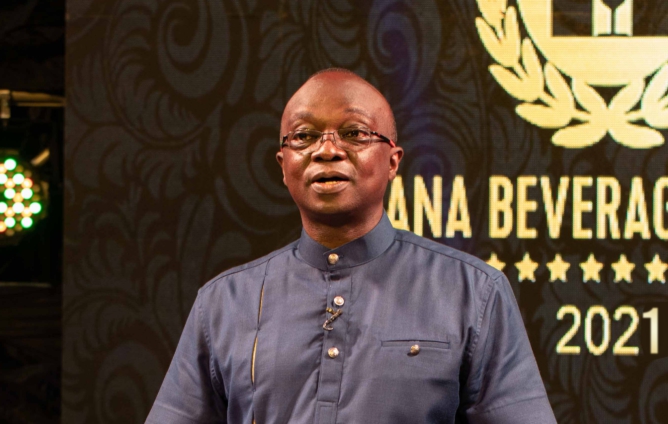 Global Media Alliance, organisers of the Ghana Beverage Awards (GBA) has expressed its readiness to host the sixth edition of the prestigious awards, initially scheduled on Friday at the Kempinski Gold Coast City Accra.

According to the organisers, this year’s edition promises patrons a night full of thrills and heavy laden with never seen experiences.

Departing from the virtual awards ceremony organised for the immediate past two events, the newly packaged and improved GBA will provide an interactional platform for industry players and relevant stakeholders while rewarding excellence in the Ghanaian beverage Industry.

Speaking ahead of the event, Chief Executive Officer for Global Media Alliance, Ernest Boateng commended the participating beverage companies for their high level of participation in all activities that were earmarked to build some excitement among patrons in a lead up to the main event.

“As organisers, we followed with keen interest the high levels of energy and enthusiasm that were channelled into the various activities held to herald the main event and I must say that year’s participation has been exceptional. We would to express our sincerest gratitude for your commitment and we make a solemn promise to innovate and make GBA always worth looking forward to,” he said.

He expressed gratitude to patrons for their patience and understanding in the event of the rescheduling of the event.

“We’re most grateful to our patrons for their loyalty and support when we had the reschedule the awards from March 25, 2022, to coming Friday due to some unforeseen circumstances. Your support during such a period really meant a lot to us.”

Ghana Beverages Awards, currently in its sixth year, is organised under the theme “Inspiring Excellence in Ghana’s Beverage Industry.”

In the last five years, the awards scheme has been instrumental in putting the spotlight on the local beverage industry while promoting local and foreign beverages and the participation of small-scale beverage enterprises in Ghana.

Again, it has remained a force to reckon with through its contribution to ensuring that beverage-manufacturing companies are compliant with the highest standards of practice in the production and delivery of their products.