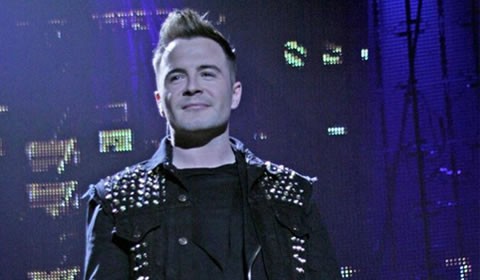 Westlife singer Shane Filan has been declared bankrupt in the UK.

The Irish band have sold millions of records but Mr Filan suffered enormous losses in his country’s property crash.

In a statement, the 32-year-old said he had “worked long and hard” to tackle his debts and was devastated that his problems have come to this conclusion.

The pop star filed for bankruptcy in the UK which has a less onerous bankruptcy regime than the Republic of Ireland.

In the UK the period of bankruptcy typically lasts for a year but in the Republic of Ireland it is at least three years and more commonly 12 years.

It was established in 2004 and had been involved in developments in Counties Leitrim and Sligo in the west of Ireland.

Last month, the company was placed in receivership.

Earlier this week, the singer was declared bankrupt at Kingston-upon-Thames County Court and his name has been placed on the UK insolvency register.

The father-of-three is the latest in a steady stream of highly indebted Irish property developers who have filed for bankruptcy in the UK.

Ireland has agreed to liberalise its bankruptcy regime as one of the conditions of its EU/ IMF bailout.

However the country’s banks are concerned that the reforms could lead to a flood of mortgage defaults as ordinary homeowners use bankruptcy to escape from negative equity.

Westlife is one of the most successful boy bands of the last decade, selling more than 44m records.

Last October, they announced they were splitting up.

The band is currently in the middle of a farewell tour and continues to fill major concert venues.