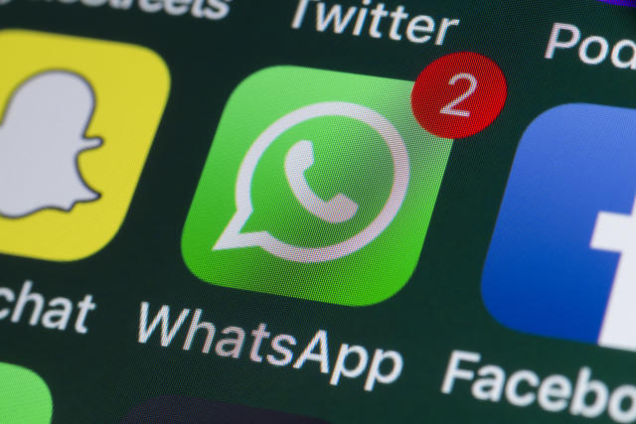 WhatsApp services are back online and the app should start working for users soon if it hasn’t already.

WhatsApp is now working for the Android and iOS apps as well as via WhatsApp Web.

Note that some users report that services are still not working on WhatsApp Web, but your phone app should be up and running.

WhatsApp, the popular instant communication app owned by Meta that is used by many for quick texting faced a major outage earlier today, when the app went down for almost two hours.

This left millions of WhatsApp users across the globe unable to send or receive messages.

Indianexpress.com confirmed that the outage affected both personal chats as well as group chats. Outage detection website DownDetector also confirmed that WhatsApp was not working for many users across multiple regions.

WhatsApp Web, the apps web client which is used by many on their desktops and laptops, was also hit by the outage, but services for the web client have also now been restored. During the outage, anyone trying to use the client was met with the following error.

This was WhatsApp’s first major outage since the larger Meta outage on October 5, that took down WhatsApp, Instagram and Facebook together, affecting millions of users over several hours before the services were back online.

WhatsApp’s parent company Meta acknowledged the outage and put out a statement earlier today that it was working on a fix.

“We’re aware that some people are currently having trouble sending messages and we’re working to restore WhatsApp for everyone as quickly as possible,” a Meta spokesperson told indianexpress.com.

The cause of the outage remains unclear, but we should know more when Meta or WhatsApp provides more information on the same.

DISCLAIMER: The Views, Comments, Opinions, Contributions and Statements made by Readers and Contributors on this platform do not necessarily represent the views or policy of Multimedia Group Limited.
Tags:
Restore
Restored
WhatsApp