Why General Arts students are ‘bleeding’ on social media 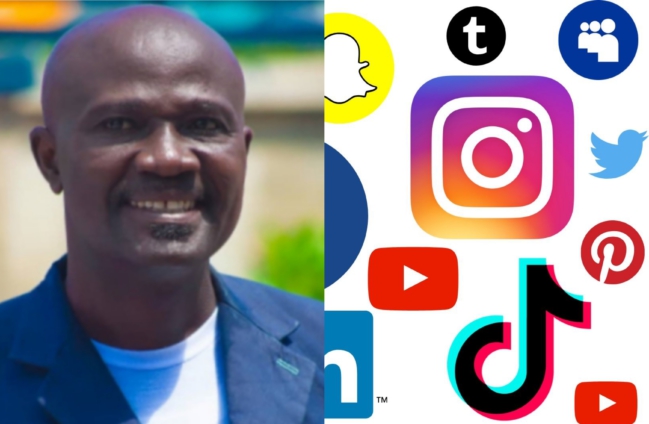 In Ghana’s social media parlance, to ‘bleed’ means to grief or express frustration over an incident or unpleasant development.

The term is often employed when somebody expresses reservation about a displeasing issue.

Today being Tuesday, November 29, some past and present General Arts students are the latest to fall into the ‘bleeding’ category.

In a series of comments and write-ups across various social media platforms, the aggrieved General Arts students were spotted expressing their unrestrained anger.

What triggered the widespread lamentations and outcry by the aggrieved General Arts students was a comment by the Ashanti Regional Director of the National Service Scheme, Mr Alex Opoku-Mensah.

In an audio tape available to JoyNews, he was heard hurling insults at a nurse at the Manhyia District Hospital.

According to him, the nurse had spoken rudely to his daughter who is a house officer at the hospital, hence his fury.

In expressing his disgust at the way the colleague nurse reportedly spoke to his daughter, he questioned the nurse’s understanding of the medical profession; stating that her uncouth behaviour is possibly because of her background as a General Arts student.

Mr Opoku-Mensah added that as a former science tutor, he has always had his reservations about General Arts students who venture into the medical field; noting that they are not fit for such roles.

This assertion is what has provoked the outrage of the past and present General Arts students on social media.

According to them, the comments of the NSS employee were uncouth.

Meanwhile, the Ghana Registered Nurses and Midwives Association has since issued a statement calling for the immediate sacking of the Ashanti Regional boss of NSS for the alleged misbehaviour.

Here are some of the ‘bleeding’ commentaries on social media.

DISCLAIMER: The Views, Comments, Opinions, Contributions and Statements made by Readers and Contributors on this platform do not necessarily represent the views or policy of Multimedia Group Limited.
Tags:
Alex Opoku-Mensah
Bleeding
General Arts
Manhyia District Hospital
NSS