Why have we left the President to be talking anyhow? – NPP member 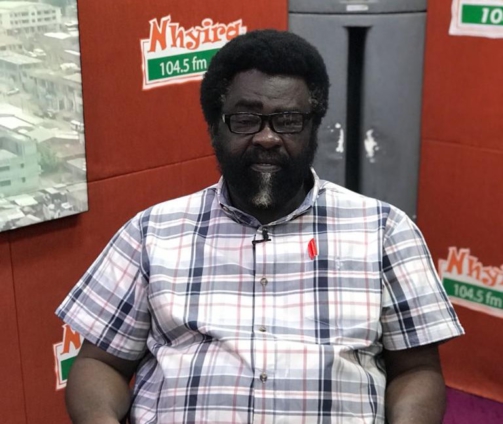 A Political Science Lecturer at the Kwame Nkrumah University of Science and Technology (KNUST), Dr. Amoako Baah, wants the handlers of President Akufo-Addo to guide him when he is addressing the public without a prepared text.

He observed that on many occasions when the President has been left to speak extempore, it brings about issues that put him in a bad light.

“We have left the President to be talking anyhow, why? Anytime he is left to talk on his own, it brings issues and no one is cautioning him,” said Dr. Baah.

He was referring to a recent comment by President Akufo-Addo in relation to the deplorable state of Kwabre roads in the Ashanti Region.

The President said he was unperturbed by calls from aggrieved residents to vote against the New Patriotic Party in the 2024 election if their bad roads are not fixed.

“No problem. I am saying people make those kinds of threats; me they don’t frighten me,” President Akufo-Addo replied.

“It was an opportunity for the President to score a political point with his responses. If I were around him, I would have tapped on his shoulder to calm down and made him know it was a trap,” he said.

According to Dr. Amoako Baah, the President’s failure to appeal to the conscience of the people will have an adverse impact on anyone who will lead the party in the next election.

Dr. Amoako Baah wants the President to apologize any time he gets the opportunity to talk on Kwabre-related issues.

DISCLAIMER: The Views, Comments, Opinions, Contributions and Statements made by Readers and Contributors on this platform do not necessarily represent the views or policy of Multimedia Group Limited.
Tags:
Dr Amoako Baah
KNUST
Nana Addo Dankwa Akufo-Addo