Why Jesus is trending on social media 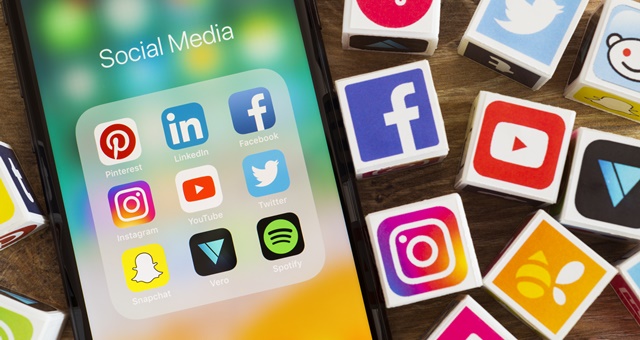 The name ‘Jesus’ is a household commodity, especially among believers.

When Christians gather, they pay obeisance to the name and sing songs to reflect their reverence for His person.

On cars, billboards, doors and other vantage points, Christians also project the name of Jesus with stickers and other creative artifacts.

With the name of Jesus littered across the globe in every nook and cranny, it is safe to say that He needs no further publicity and mentioning.

However, over the last twenty-four hours, there appears to be an awakened and revived momentum for trumpeting the name of Jesus.

On Twitter, Facebook, WhatsApp and other social media platforms, thousands of users have been seen posting and sharing the name of Jesus; mostly printed in red letters on a white background.

The widespread projection of the name was not only limited to pastors and other avowed religious folks. Celebrities, politicians, academics, entertainers, journalists and other prominent personalities have also been caught up in the massive spiritual euphoria.

Those who have joined this band wagon did not just post the name of Jesus in isolation.

A chunk of them also attached captions and quotes to reflect their surrender to His Lordship, His influence in the affairs of men and His unparalleled powers and works of wonder.

But what triggered this campaign? A dig into the genesis of the viral movement revealed that, it all started with a tweet from celebrated Nigerian composer, Nathaniel Bassey.

In a tweet on Monday, the award-winning gospel musician wrote, “Can we make this picture our profile picture and tweet at 12 noon? Let’s release this precious ointment over our land and nation. JESUS. 3 …..thy good ointments thy name is as ointment poured forth…” Songs of Solomon 1:3

Can we Make this picture our profile picture and tweet at 12 noon? 🤷‍♂️.Let’s release this precious ointment over our land and nation. JESUS.

3 …..thy good ointments thy name is as ointment poured forth…” Songs of Solomon 1:3 pic.twitter.com/8Qu8ZOHm8Z

Nathaniel Bassey’s tweet was consequently hailed by thousands of social media users, who have since stuck to the momentum.

Here are some of the tweets and posts;

Death could not hold You
The veil tore before You
He silenced the boast of sin and grave#Jesus pic.twitter.com/2Br4H4NQgX

Jesus take control …. Pray for Nigeria Rip to all the lost souls 💔 #Prayforondo

I was a prostitute.
Had pimps.
Dated felons.
Pushed dope.

Needless to say I know what it means to be dead in my sins and headed towards hell.

That is why I share the good news of Jesus Christ because He is the only one who can save a person and give them eternal life.