Why pilots,captains use ‘May Day’ when in distress 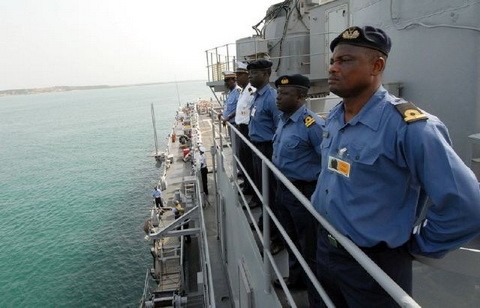 So why do those aboard planes and ships use the word “Mayday” to indicate they are in extreme distress?

In 1923, a senior radio officer, Frederick Stanley Mockford, in Croydon Airport in London, England was asked to think of one word that would be easy to understand for all pilots and ground staff in the event of an emergency.

The problem had arisen as voice radio communication slowly became more common, so an equivalent to the Morse code SOS distress signal was needed.  Obviously a word like “help” wasn’t a good choice for English speakers because it could be used in normal conversations where no one was in distress.

At the time Mockford was considering the request, much of the traffic he was dealing with was between Croydon and Le Bourget Airport in Paris, France. With both the French and English languages in mind, he came up with the somewhat unique word “Mayday”, the anglicized spelling of the French pronunciation of the word “m’aider” which means “help me”.

Four years later, in 1927, the International Radiotelegraph Convention of Washington made “Mayday” the official voice distress call used only to communicate the most serious level of distress, such as with life-threatening emergencies.

When using Mayday in a distress call, it is traditional to repeat it three times in a row, “Mayday, Mayday, Mayday”. This is to make sure it is easily distinguishable from a message about a Mayday call and from any similar sounding phrases in noisy conditions.

In situations where a vessel requires assistance, not from grave and imminent danger, a distress call of “pan-pan” can be used instead. Essentially, it means you need aid, but you don’t need support personnel to necessarily drop what they’re doing right that instant and come help you, as with a Mayday.

Like Mayday, pan-pan is the anglicized spelling of a French word, in this case “panne”, which means “broken/failure/breakdown”.  Also, as with Mayday, one should state it three consecutive times: “pan-pan pan-pan pan-pan”, followed by which station(s) you are addressing and your last known location, nature of your emergency, etc.

If there is no reply to a Mayday or pan-pan call by the Coast Guard or other emergency agency, and a couple minutes have passed since the last one, some other radio source, such as another ship or plane that received the call, should transmit their own Mayday call, but on behalf of the ship or plane that first made the call, repeating the pertinent information they heard when they received the Mayday message.