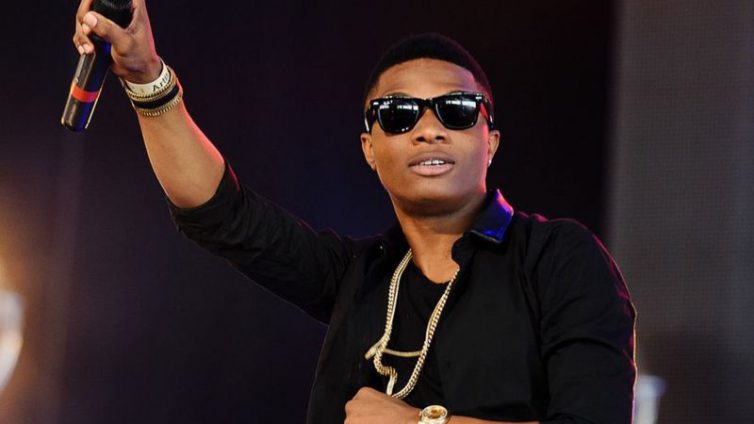 Ivorians have had their fair share of Ghanaian fans’ pain as Wizkid, once again, failed to show up for his own concert.

After facing intense criticisms on Saturday, December 11, for missing his Ghana show, Starboy, as he is otherwise known, did not take a cue, but chose to repeat his actions in Abidjan, Ivory Coast.

His show was to begin at 6:00pm, but according to several reports, six hours later, there was still no sign of Wizkid.

French media channel, LSI Africa reported that the artiste was “conspicuously absent” from Abidjan, though he posted videos assuring his fans he was en route to the country.

Wizkid, together with King Promise and R2Bees jetted out of Ghana as they were captured laughing and joking while the buzz and controversies were at their peak.

It is unclear why he never showed up in Abidjan despite the multitudes awaiting his arrival and subsequent performance.

However, shortly before midnight, he reportedly touched down in Cotonou for his Benin concert.

Videos in circulation captured him backstage engaging some producers before hopping on stage for his performance.

He managed to hook his fans who were in awe as they rattled his lyrics and took footage of his performance.

King Promise, after making jest of his country took his turn to perform in Cotonou to fans who cheered him on.

DISCLAIMER: The Views, Comments, Opinions, Contributions and Statements made by Readers and Contributors on this platform do not necessarily represent the views or policy of Multimedia Group Limited.
Tags:
Abidjan
Wizkid
Wizkid Live In Ghana Concert