Woman arrested for ‘faking her own kidnap’ 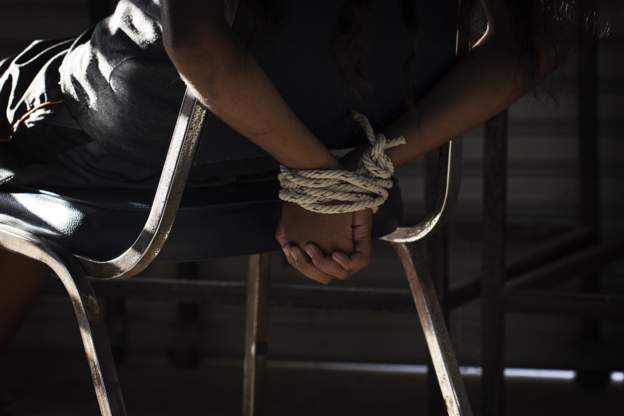 A 19-year-old Zambian woman has been arrested on charges of faking her own abduction.

The woman, whose identity has been withheld by police, is alleged to have told her uncle that she had been abducted by unknown people as she was going to church.

Zambia police spokesperson Rae Hamoonga says the woman left home on the pretext that she was going to church, but instead went to her boyfriend’s house where she allegedly falsely claimed to have been abducted.

Her uncle was called by the “abductors” who claimed that she had been injected with an unknown substance and was being held captive at a secret place.

Police then investigated the claim which they say turned out to be false, and were able to retrieve the woman from her boyfriend’s house.

She has since been charged and arrested for the offence of cheating, which is against Zambian law.

If found guilty, she could be fined and sentenced to prison for up to three years.

She hasn’t been able to comment on the allegations, but is set to appear in court soon.

Abductions are not common in Zambia, but recently, police arrested two suspects responsible for the abduction of 13 women and girls who had been held captive for varying periods up to six months.

DISCLAIMER: The Views, Comments, Opinions, Contributions and Statements made by Readers and Contributors on this platform do not necessarily represent the views or policy of Multimedia Group Limited.
Tags:
Abduction
Fake kidnapping
kidnap
Zambia