Woman found dead in vehicle she was traveling in - MyJoyOnline.com

Woman found dead in vehicle she was traveling in 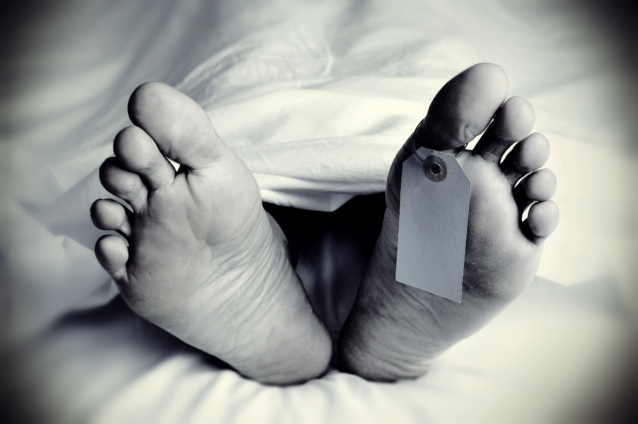 A woman believed to be in her 40s has been found dead in a bus she was traveling in from Kumasi to Bole.

According to an eyewitness, the deceased traveled with her two children in the bus with registration number GS 5264-20.

The passengers on the bus assumed she was asleep during the journey.

Upon reaching their destination, Bole, one of her children went to wake his mother up. But the mother was not responding, he, therefore, sought help from the driver.

A police escort and the driver of the bus tried to wake up the lady, but to no avail.

They made a stop at the Bole Police Station where she was declared dead. Her remains was then deposited at the Bole District Hospital for autopsy.

Meanwhile, the body has been released to the family for burial in accordance with Islamic rites.