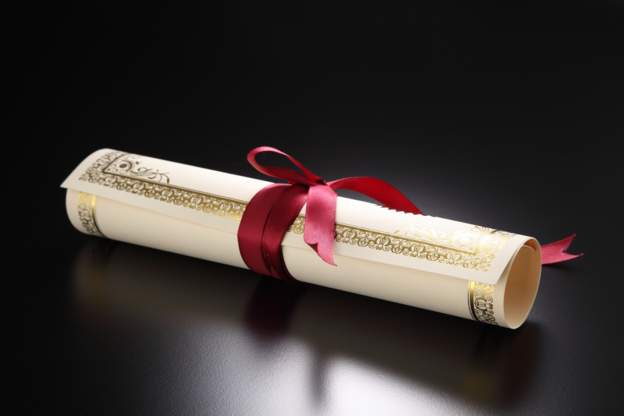 People in Malawi are questioning the suitability of their degrees

A young woman in Malawi has had her academic qualifications revoked after a video, in which she was seen burning her university degree as a show of frustration that she could not find a job, went viral on social media.

Privately-run Exploits University in the capital, Lilongwe, told Bridget Thapwile Soko that it was disappointed with the video because it tarnished the image of the institution and said it had decided to invalidate her learner’s degree certificate with immediate effect.

Ms Soko was awarded a degree in business administration upon completing a four year course with the university but was heard in the video saying she had decided to burn it because she saw no value in it.

Unemployment is a serious problem in Malawi and was one of the key campaign issues in the last general election. President Lazarus Chakwera, then an opposition leader, promised he would create a million jobs in his first year in office.

The president’s team claims the majority of those jobs have been created, but the opposition say unemployment numbers have in fact increased.

In most anti-government protests that have recently been held across Malawi, many youth are seen carrying placards demanding jobs.

But the revocation of Bridget’s certificate has ignited a huge debate on social media about unemployment and the suitability of education offered in institutions of higher learning.

DISCLAIMER: The Views, Comments, Opinions, Contributions and Statements made by Readers and Contributors on this platform do not necessarily represent the views or policy of Multimedia Group Limited.
Tags:
Malawi
Unemployment