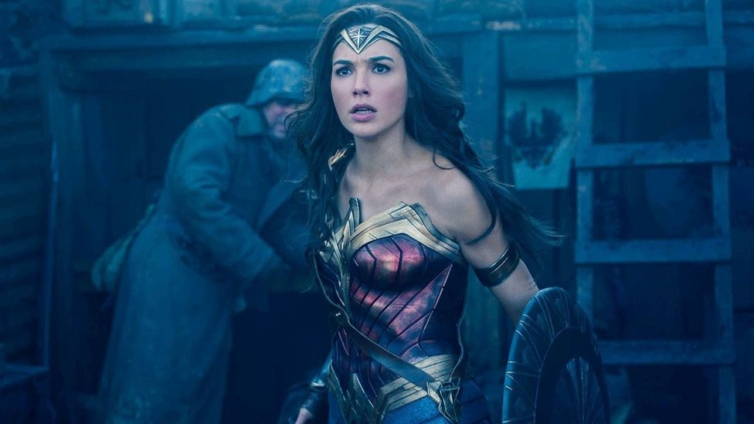 Wonder Woman actress Gal Gadot is facing criticism after posting a message calling for an end to the ongoing violence between Israel and Palestine.

Posting a statement on Twitter, Gadot, who is Israeli and served in the Israeli army before she rose to fame, shared her fears for her friends and family and said that Israel “deserves to live as a free and safe nation” and “our neighbours deserve the same”.

While replies to the tweet have been disabled, users are still able to repost and comment on the statement, which led to the star’s name trending on the site.

Some users have accused Gadot of posting “propaganda” for Israel, and some have compared the star’s stance against that of Israeli-born actress Natalie Portman, who shared a post by Viola Davis spreading educational resources about the situation.

However, others have defended the star, saying she was simply calling for peace, while some have described the backlash against her as anti-Semitic.

The worst violence between Israel and Palestinian groups since 2014 has been seen in recent days, with the conflict escalating over the final Ramadan weekend.

Since mid-April, there have been clashes on the streets of Jerusalem – a city both Israelis and Palestinians consider to be their capital.

In her statement, Gadot said: “My heart breaks. My country is at war. I worry for my family, my friends. I worry for my people. This is a vicious cycle that has been going on for far too long.

“Israel deserves to live as a free and safe nation, Our neighbours deserve the same. I pray for the victims and their families, I pray for this unimaginable hostility to end, I pray for our leaders to find the solution so we could live side by side in peace. I pray for better days.”

Sky News has contacted representatives for Gadot for comment.

Other celebrities have also been posting about the escalating violence, with Rihanna saying: “My heart is breaking with the violence I’m seeing displayed between Israel and Palestine.”

Over the years, many stars have boycotted Israel.

In 2019, musicians including Peter Gabriel, Roger Waters and Wolf Alice, who won the 2018 Mercury Prize, signed an open letter calling for a boycott of that year’s Eurovision Song Contest in Tel Aviv, with Wolf Alice accusing Israel of “weaponising culture” in an interview with Sky News at the time.

However, other stars including Stephen Fry, Sharon Osbourne and Marina Abramovic signed a counter open letter rejecting the appeal, and Madonna went on to perform at the event.

DISCLAIMER: The Views, Comments, Opinions, Contributions and Statements made by Readers and Contributors on this platform do not necessarily represent the views or policy of Multimedia Group Limited.
Tags:
Gal Gadot
Israel-Gaza violence
Wonder Woman