Wording of LGBT Bill may lead to criminalisation of laziness, untruthfulness – Ursula Owusu 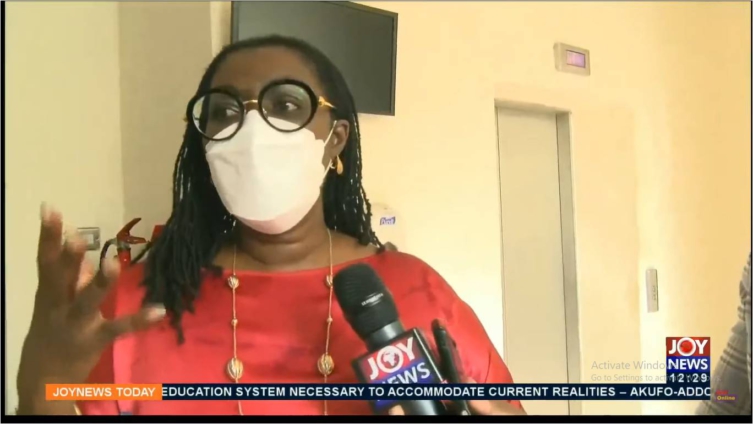 A member of Parliament’s Committee on Constitutional, Legal and Parliamentary Affairs, Ursula Owusu-Ekuful, has said that the passage of the Proper Human Sexual Rights and Ghanaian Family Values Bill 2021 in its current form, will lead to so many unintended consequences.

According to her, attitudes such as laziness, untruthfulness, and indiscipline may as well be criminalized in the future because of the Bill.

Speaking to JoyNews’ Kwesi Parker-Wilson, the lawmaker said that “when crafting legislation, every word has a meaning.”

She said that proposed laws are to be crafted “in conformity with our laws, existing legislation, the constitution and international conventions and obligations that we have signed up to.”

“Some of our concerns with some unintended consequences of the Bill is that when you look at the definition of Ghana Family Values, and the criminalization of those who don’t promote or support or act in conformity with those defined family values, there are many unintended consequences. Some of these may be the criminalization of untruthfulness, lack of compassion, laziness or indiscipline, or not exhibiting good neighborliness,” she said on Monday when the Committee resumed its public hearing of memoranda it had received over the Bill.

The Bill, if passed in its current state, will criminalise Lesbianism, Gay, Bisexual, Transgender, and their related activities.

Although the Bill has been tagged as one that will discriminate against persons of the LGBTQ+ community, its proponents have insisted that the practice is non-Ghanaian.

The Bill has received the backing of several groups, including the religious society.

However, the Ghana AIDS Commission has warned that the country’s fight against the deadly virus will suffer should Parliament pass the Promotion of Proper Human Sexual Rights and Ghanaian Family Values Bill, 2021 in its current state.

According to the Commission’s Director-General, Kyeremeh Atuahene, the Bill in its current state will force donors to withdraw critical funding for the management of the infection.