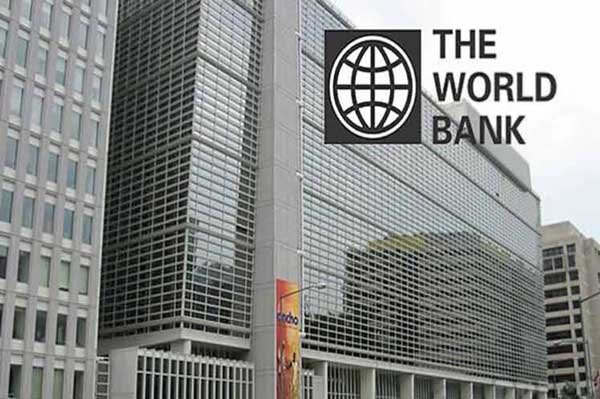 According to the Bretton Wood institution, the economy has become more reliant on natural resource extraction, whilst growth in other sectors have stalled.

In its October 2022 Country Climate and Development Report, though it mentioned that Ghana has made major progress over the past three decades poverty reduction and job creation have slowed and 70% of jobs are still informal.

“Ghana has made major progress over the past three decades and the country’s leadership has high ambitions for the future. GDP per capita more than doubled over the past 15 years and poverty rates more than halved between 1998 and 2016. Going forward, the country’s leadership has laid out a development vision centered around three key priorities fast growth and employment creation, underpinned by industrialisation, economic diversification, and leveraging trade and global integration, universal access to essential services, and digital development to support innovation, productivity growth, and service delivery. However, the trajectory going forward is increasingly uncertain”.

Furthermore, the report said despite initiatives to boost access to key infrastructure, such as electricity and communications, and public services, particularly education, Ghana has not fully managed to convert its natural wealth into sufficient infrastructure, human, and institutional capital. For example, Ghana scores second to last in the quality of roads infrastructure index when compared with the performance of 10 other West Africa countries.

“Institutions, infrastructure, and services are also not keeping up with fast urbanization. As a result, around 40%of the urban population live in informal settlements, without access to basic services such as housing, mobility, and sanitation”, it pointed out.

“As the built environment continues to expand in mostly unplanned fashion, retrofitting it to more efficient and productive systems will be impossible or prohibitively costly, it added.

Ghana sought to fuel its development by leveraging markets, but the World Bank also said debt sustainability is a concern, compounded by crises.

It added that debt vulnerabilities and financing constraints have risen, with the ratio of debt-to-GDP increasing from 63 to 83% between 2019 and 2021 and sovereign spreads on Ghana’s sovereign debt on international markets have widened to the point that Eurobond issuances are no longer available to the country.

DISCLAIMER: The Views, Comments, Opinions, Contributions and Statements made by Readers and Contributors on this platform do not necessarily represent the views or policy of Multimedia Group Limited.
Tags:
Country Climate and Development Report
upper-middle income status
World Bank