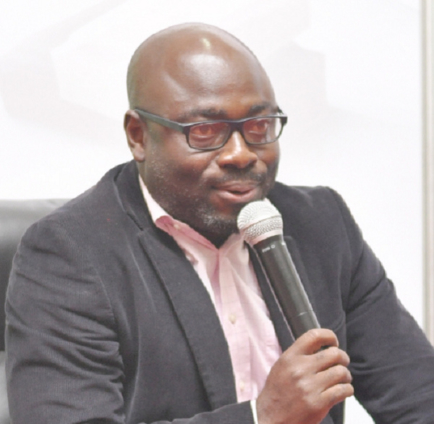 A finance professor at the University of Ghana Business School (UGBS) says the World Bank’s assessment of Ghana’s economy is a true reflection of the reality on the grounds.

According to Professor Lord Mensah, the recent economic analysis by the World Bank is not far from the truth.

In an interview with Benjamin Akakpo on the AM Show, he explained that over the years, the calculation of Ghana’s debt has been done in a way that does not reflect the true state of the country’s indebtedness.

This he said, is responsible for the current economic crisis in Ghana.

“Being an external stakeholder of this economy, it is anticipated that once in a while, they’ll come and give us their perspective of the Ghanaian economy. And truly, what they said is a reflection of what is happening on the grounds”, he stressed.

“And we should know that all those inflows that are tied to this debt operate under a certain umbrella which is the economy. So if the economy is not doing well, obviously those inflows will also be impaired and it can affect your debt payment”.

A country which is highly debt distressed is unable to fulfil its financial obligations and, therefore, debt restructuring is required.

The report indicated that the country’s debt to Gross Domestic Product (GDP), is expected to hit 104.6% by the end of 2022.

According to its October 2022 Africa Pulse Report, debt is expected to jump significantly from 76.6% a year earlier, amid a widened government deficit, massive weakening of the Cedi, and rising debt service costs.

These pronouncements by the World Bank have since thrown a lot of concerned stakeholders into worry; with many questioning the future of Ghana’s economy.

This is because already, the country is in talks with the International Monetary Fund (IMF) to conduct a debt sustainability analysis amidst the present economic woes.

Commenting on the issue, Professor Lord Mensah said this is the time for government to invest more effort into its economic policies to help salvage the situation.

Meanwhile, government maintains that it is working assiduously around the clock to place the country’s economy on a better footing, amidst the challenges.

DISCLAIMER: The Views, Comments, Opinions, Contributions and Statements made by Readers and Contributors on this platform do not necessarily represent the views or policy of Multimedia Group Limited.
Tags:
Economy
Professor Lord Mensah
UGBS
World Bank