World Cup 2010: ‘I was dropped because I refused to sign for Rajevac’s agent’- Laryea Kingston 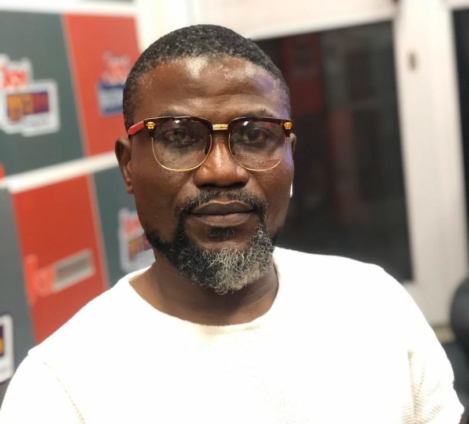 Former Black Stars midfielder, Laryea Kingston, has alleged that Milovan Rajevac dropped him from Ghana’s final squad for the 2010 FIFA World Cup in South Africa because he turned down his request to sign for his agent.

“Milo [Milovan Rajevac] should come out and tell Ghanaians that he wanted me to sign for his agent and I turned it down,” Laryea said in a yet-to-be-televised interview on Joy News’ Prime Take.

During Black Stars camp in France in 2010 ahead of the Mundial in South Africa, Laryea Kingston, deemed one the best players of the senior national team them, dramatically lost out on the final squad for the tournament.

Explanation from officials who were close to the team was that, the Serbian preferred younger players to represent the country in the competition.

But, Laryea claims most of the younger, players, notably Samuel Inkoom, Dominic Adiyiah and many others signed for his agent before they were taken to the tournament.

“Most of the players, especially the younger ones signed for his agent. You can check their background, they signed with Milo’s agent,” he alleged.

According to him, had not been for the coach’s parochial interest, he would have made the squad.

“Looking at the squad that we had, 23 players, there’s no way you can tell me that I could not have made that squad,” he started.

He revealed the drop from the final got him depressed “my wife had to follow me wherever I go.”

DISCLAIMER: The Views, Comments, Opinions, Contributions and Statements made by Readers and Contributors on this platform do not necessarily represent the views or policy of Multimedia Group Limited.
Tags:
Black Stars
Laryea Kingston
Milovan Rajevac
World Cup 2010