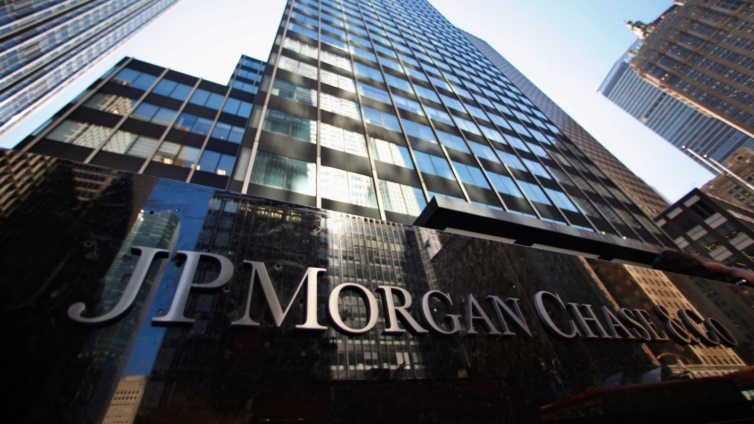 UK bank shares have taken a hit after some of the world’s largest lenders were accused of allowing criminals to launder dirty money.

Over 2,100 suspicious activity reports (SARs) covering more than $2trn (£1.5trn) in transactions were leaked to BuzzFeed News and shared with the International Consortium of Investigative Journalists (ICIJ).

These reports, and more than 17,600 other records obtained by the ICIJ, allegedly show how senior banking officials allowed fraudsters to move money between accounts in the knowledge that the funds were being generated or used criminally.

Covering transactions between 1999 and 2017, the SARs were leaked from the US Financial Crimes Investigation Network (FinCEN), an agency which is part of the US Treasury and tasked with tackling money laundering.Advertisement

Two weeks ago FinCEN warned that media organisations were preparing to publish a story on documents that had been obtained illegally, before last week announcing that it was seeking public comments on how to improve the anti-money laundering system in the US.

According to the ICIJ, the $2trn in suspicious transactions identified within the documents represents less than 0.02% of the more than 12 million SARs that financial institutions filed with FinCEN between 2011 and 2017.

DISCLAIMER: The Views, Comments, Opinions, Contributions and Statements made by Readers and Contributors on this platform do not necessarily represent the views or policy of Multimedia Group Limited.
Tags:
Money Laundering