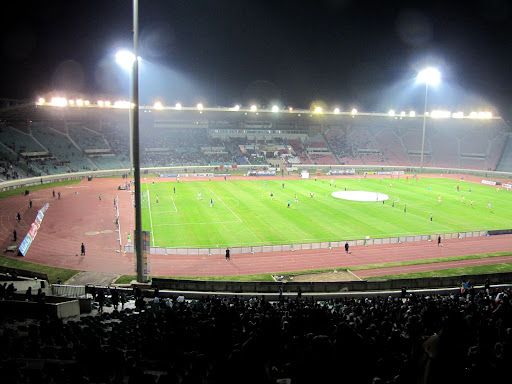 The 2nd leg of the CAF Champions League encounter between Hearts of Oak and Wydad Athletic Club, will be played behind closed doors after a directive from CAF.

Wydad will host the return leg of the game at the King Mohammed V Sports Complex in Casablanca, and the 67,000 capacity seating stadium will have zero fans in attendance.

Hearts of Oak go into the encounter with a slight advantage, after beating their Moroccan counterparts 1-0 in Accra, and seem to have a further advantage after CAF’s ruling which was inspired by the precarious nature of Morocco’s covid-19 situation.

The return leg will be played on October 24.