You can soon purchase ECG prepaid units on your phone – Bawumia 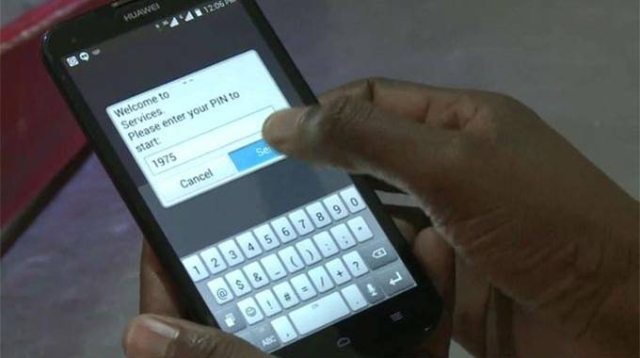 Customers of the Electricity Company of Ghana (ECG) need not worry about long queues anymore when they go to purchase prepaid units.

Vice President Dr Mahamudu Bawumia, speaking at the maiden Townhall Meeting in Kumasi in the Ashanti region, disclosed that if customers run out of credit in the middle of the night, they can still purchase some easily.

“Even if it is 2 am and you have run out of units, you [just] pick up your mobile phone, put in the digits and the meter will come on and all of it would go,” he said.

On February 18, he will be launching a mobile application that will allow power consumers to purchase prepaid units via their smartphones.

He announced that this is a game-changing move that would revolutionise purchasing of ECG prepaid units forever.

He said the initiative “which is the first of its kind in Africa” will help retailers to receive payments from their customers on their mobile phones without a point of sales device.

This, he said, would reduce the need for traders to carry cash on them.

These and other digitisation drives being introduced by government, the Vice President said, would reduce a lot of inefficiency in the system.

DISCLAIMER: The Views, Comments, Opinions, Contributions and Statements made by Readers and Contributors on this platform do not necessarily represent the views or policy of Multimedia Group Limited.
Tags:
Bawumia
ECG
Prepaid