You deserve someone who won’t leave you 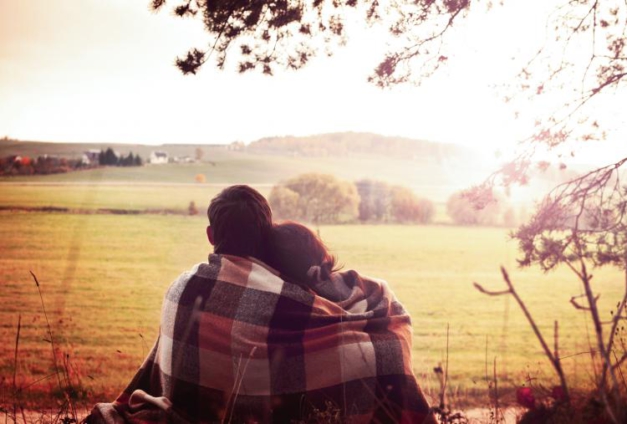 Throughout my life, I have dated men who tend to get easily distracted. Men who tend to notice the bright and shiny things, before they open the book and see the pages.

The appearances and what is on the surface versus seeing if a person has actual depth.

The type of guy who acknowledges that they would like some brains in their counterpart, but needs a strong, beautiful “foundation,” if you will.

So every time that I was left confused on the curb after a failed relationship, I felt as if I wasn’t pretty enough.

It was this pattern of me picking the wrong guys and expecting a different outcome every time but, in reality, it just left me feeling unsatisfied with myself and feeling like I was never enough.

R.h. Sin changed my way of thinking with his book “Whiskey, Words, and a Shovel”: “Through relationships, I learned that someone who is yours can never be taken away, and if for any reason you lose your lover to someone else, that person never deserved to be claimed by you.”

This quote made me put my past relationships into a different perspective in two different ways.

The first way, I needed to stop picking these types of guys that were going to wander off any time they found a new toy to play with. Someone who wasn’t ready to grow up or ready for a commitment of any sorts.

The guy that you hope is going to change his ways for you but, in reality, is always going to leave you hanging and hurting.

The second thing this made me realized was that I wasn’t to blame for my exes wandering off to find something new.

Just because a guy leaves, doesn’t automatically mean you’re the one at fault.

If someone genuinely wants to be with you, someone else coming into the picture shouldn’t matter.

While the temptation might always be there, if he really cared about you, he would remain faithful and would stay with you.

There is nothing that you did to drive him there, he was the one that made the choice to leave, not you.

Always remember that if someone wants to be with you, they will be with you.

It is not your fault if they are pulled away from your relationship by someone else or if they run off to find something new.

You are worth more than you give yourself credit for. You deserve to be with someone that is never going to stop claiming to be yours.