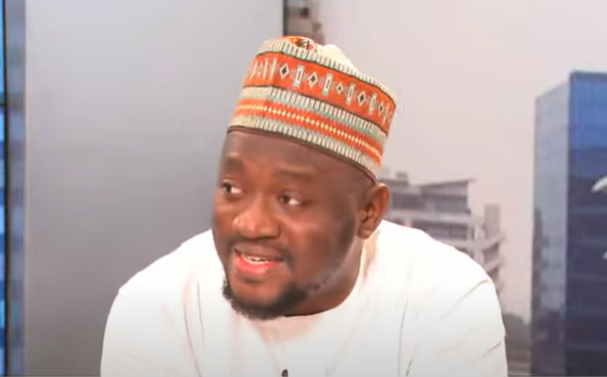 Tamale North MP, Alhassan Suhuyini has asked his colleagues in the Majority caucus not to relent in their quest to get Finance Minister Ken Ofori-Atta sacked.

Mr Alhassan Suhuyini said the demand is a patriotic one and they must not fail ordinary Ghanaians.

According to him, Ken Ofori-Atta’s sacking is the only way the country’s financials can be salvaged.

Speaking on Metro TV on Thursday, October 27, the MP thus asked his colleague MPs to support the motion by the Minority to censure the Minister.

In his view, protecting the public purse is the ultimate reason they (NPP MPs) were voted into office.

“I must appeal to my colleagues that this journey they have begun, is a patriotic one and they must not fail the masses.

“They must not be derailed and must come on board to support the motion that we in the Minority have filed to censure the Finance Minister,” Mr Suhuyini said.

Meanwhile, the Majority Caucus in Parliament says it has acceded to President Akufo-Addo’s appeal to allow Finance Minister, Ken Ofori-Atta, and Minister of State at the Finance Ministry, Charles Adu Boahen, stay in office till after the IMF negotiation is done.

In a press statement signed by the Majority Leader, Osei Kyei-Mensah-Bonsu on Wednesday, the caucus said the Minister of Finance will stay “until the conclusion of the round of negotiations with the International Monetary Fund (IMF) and the presentation of the Budget Statement and Economic Policy in November, 2022 and the subsequent passage of the Appropriation Bill after which time the demand will be acted upon.”

According to them, the continuous stay of Ken Ofori-Atta in office was delaying the IMF bailout the country was seeking due to the fact that the Minister has lost all credibility.

They had thus petitioned the President to either remove him or face a boycott in Parliament.

“If our request is not responded to positively, we will not be present for the budget hearing, neither will we participate in the debate,” Mr Andy Appiah-Kubi, spokesperson for the Majority caucus and MP for Asante-Akim North Constituency indicated.

DISCLAIMER: The Views, Comments, Opinions, Contributions and Statements made by Readers and Contributors on this platform do not necessarily represent the views or policy of Multimedia Group Limited.
Tags:
Akufo-Addo
Finance Minister
Ken Ofori-Atta
Majority caucus
NPP MPs
Suhuyini