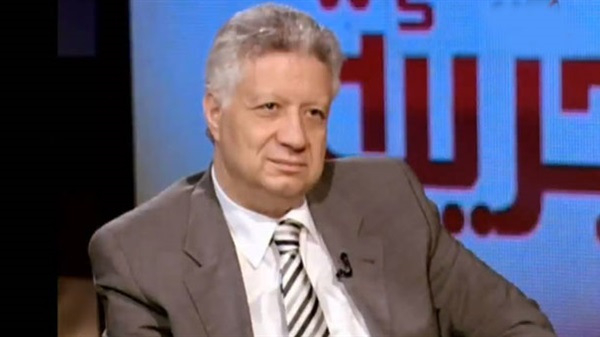 According to Mansour’s son, Ahmed, his father was attacked by unidentified gunmen who opened fire as he was walking out of the club’s headquarters.

Mansour was unharmed but two club’s staffs were injured in the attack.

The incident occurred as the relationship between Zamalek management and hard core fans “Ultras White Knights” have been deteriorating for weeks over several issues including the sacking of former coach Mido.

And Mansour was quick to point the finger at the group.

“Ultras White Knights is not a football fan group but a terrorist organisation. They tried to kill me and two people were injured,” he told the media following the incident.

“I won’t give up my right. All Egyptian media must boycott them and I will take legal actions to ban the Ultras groups.”

“We won’t deal with Ultras again. White Knights no longer have a relationship with Zamalek,” board member Ahmed Mortada added.