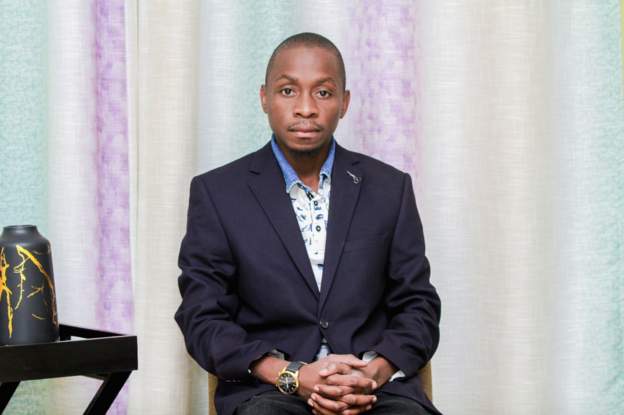 A lawmaker in Zambia has been suspended from parliament for a month after saying MPs were adults “who shaved their pubic hair”.

Cutting pubic hair for adults is a custom in Zambia, as people with uncut public hair are considered unhygienic. However, talking about cutting the hair in public is considered inappropriate.

Munir Zulu was on Wednesday incensed after Jamba Machila from the governing United Party for National Development party referred to him as a “young man” during a parliamentary debate about the abolition of district commissioners.

“Everyone of us here shaves their pubic hair… we are elders.”

The remarks drew sharp reactions from other lawmakers who called speaker Nellie Mutti to compel Mr Zulu to withdraw the statement.

The MPs said they felt insulted.

In the ensuing heckling, an MP was heard referring to Mr Zulu as a “rat”.

Mr Zulu later told the BBC he saw no offence in using the phrase “pubic hair” because it was used in a metaphorical way to describe adults.

He says he has been given the chance to prove that he did no wrong “but before this matter could go to the privileges committee as per procedure, I have been suspended,” he said.

“This suspension is petty, vindictive and unprecedented,” he continued.

“What kind of parliament are we having where I can be referred to as a rat and nothing is done yet I am asked [about] my pubic hair remarks?”

Mr Zulu, who is Muslim, is not new to controversy. He has previously been barred from parliament for wearing a thobe – an ankle-length garment that is often worn in the Middle East and North Africa.

DISCLAIMER: The Views, Comments, Opinions, Contributions and Statements made by Readers and Contributors on this platform do not necessarily represent the views or policy of Multimedia Group Limited.
Tags:
Pubic hair
Zambia