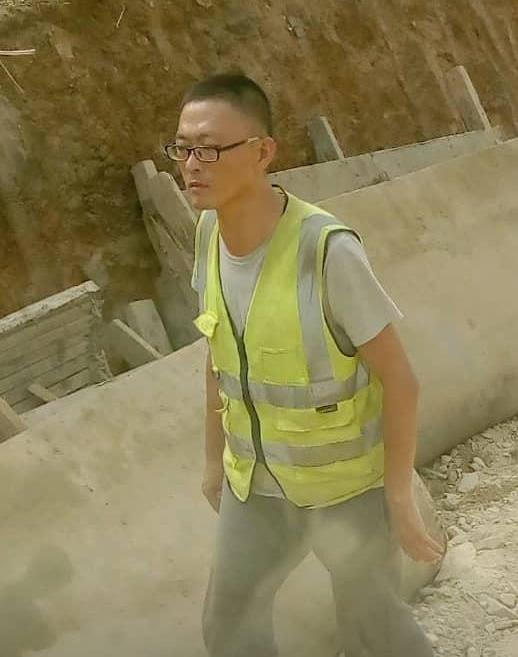 A Chinese Supervisor at Zhongmei Engineering Group Limited, a construction company constructing Pokuase Interchange, has allegedly assaulted one of the workers at site without any provocation.

In an interview with the GNA, Comfort Agambaa, the Secretary General of the General Construction, Manufacturing and Query Workers Union (GCMQWU), said she heard on January 7, 2020 that a Chinese Supervisor called Maah assaulted Abubakar Danjima, a worker at their site at Pokuase.

She said the case was reported at the Pokuase Police Station and it took the Police two hours to arrest the suspect in his hideout at the Ayawaso School of Hope. He has since been given bail.

Mrs Agambaa said the workers claim they have been going through various acts of intimidations from their Chinese supervisors for some time and called on the Police Administration to investigate the issue for peace to prevail.

A petition signed by David Danquah, the Union Secretary, said the continuous harassments by their Chinese supervisors is making workers uncomfortable and unsafe to deliver productive and quality services to their country.

He said though the case is still with the Police the victim was sacked for no reason while the suspect was left to roam about at the site every day.

They demanded that the case been investigated and the Chinese Supervisor be deported with immediate effect when found culpable.

“We the unionised workers of GCMQWU are demanding for the immediate reinstatement of the Abubakar Danjima to ensure peace. We also call upon the institutions involved to investigate the issue and deport the Chinese supervisor involved”, he said.