1.75% E-Levy will set back financial inclusion agenda – Experts to government 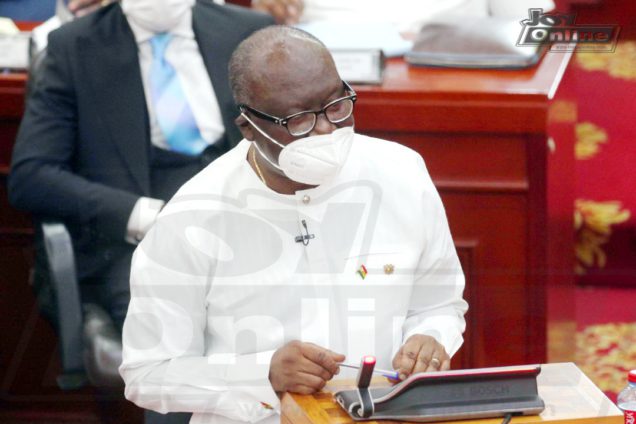 Some finance professionals and digital payment experts have described the Electronic Transaction Levy that imposes 1.75% tax on all electronic transactions to be a setback to the government’s financial inclusion agenda.

The levy will affect all mobile money transactions and every electronic banking transactions including remittances.

But they claim this levy will push some people to return to the non-banking system for transactions.

Digital Payment Expert, Ebenezer Yalley told Joy Business the E-Levy which will affect all electronic banking transactions, amongst others will slow down government’s digital economic agenda.

“Now, this new tax would come in a way such that consumers will have to bear the cost. And you would realise that for all these services in respect of mobile money payments, for such services on peer to peer transfers as well as merchant payments, bank transfers riding on Ghana Interbank Payment and Settlement System instant pay platforms as well as merchant payments, the fee will be borne by the sender; while for inward remittances the cost will be borne by the recipient”.

“No matter how you look at it, you would realise that this will actually create some kind of apathy in respect of how electronic transactions are performed and it would invariably affect the flow of electronic transactions, looking at the fact that consumers are actually price sensitive when it comes to fees that are placed on these platforms”, he added.

Mr. Yalley continued saying “it is a major worry and I am of the view that something should be done about this particular situation”.

Head of Finance at Valley View University, Dr. Williams Peprah, however wants more clarity on the E-Levy, saying, “because government has stated that all electronic transactions are going to be taxed at 1.75%, for me the problem is at what basis is government going to tax the 1.75% as the E-Levy.”

He continued “especially when it comes to the bank transfers, because currently all transactions in the banking industry are done on electronic means which means that any movement of funds within the banking system will suffer a 1.75%, which to me is going to be a major problem which is going to affect the inclusion of getting people to bank.”

He stressed that the levy when implemented will affect the money in circulation.

“But what it simply means is that any money you have, whenever you do a financial transaction, you will pay 1.75%. So by the time we finish with E-Levy, Ghanaians should be poorer.

DISCLAIMER: The Views, Comments, Opinions, Contributions and Statements made by Readers and Contributors on this platform do not necessarily represent the views or policy of Multimedia Group Limited.
Tags:
1.75% E-Levy
Dr. Williams Peprah
Ebenezer Yalley