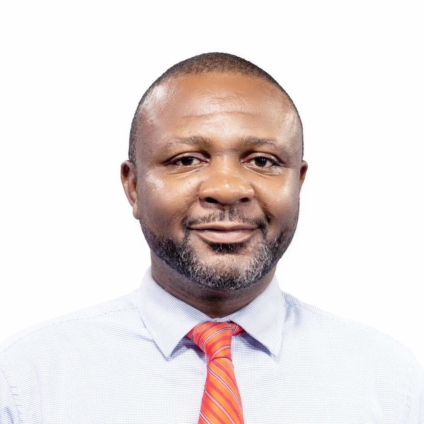 Associate Professor of Finance at Andrews University in Michigan, USA, Dr. Williams Peprah, has described government’s decision to establish an escrow account as a prudent cash management principle that will enable settlement of the interest on the Afreximbank loan, which is due in six months’ time.

$37 million of the $750 million loan has been set aside to pay the lender when it is due, to avert any default.

This has sparked debate, with the Ranking Member, Finance Committee in Parliament, Cassiel Ato Froson, questioning the legality of establishing an escrow account, insisting it was not part of the initial finance agreement approved by Parliament.

A Deputy Finance Ministr, Dr. John Kumah, said he was surprised that Mr. Forson thought “liability of government under this facility only kicks in after 3-years”.

The Minister added that during the term of the National Democratic Congress, “escrow debt service accounts were established for many projects including; a) the CDB Facility for Ghana Gas, b) Kumasi Market Phase 1 and c), the Kasoa Interchange Project”

But speaking to Joy Business Dr. Peprah said government did nothing wrong by establishing the escrow account.

However, he wants Parliament to approve the amendment, paving the way for the establishment of the escrow account.

Ghana government is trying to be prudent in terms of cash flow management to be able to meet the interest payments which will be due in the next six months from the date that it was drawn down. This gives an indication that government is aware that the short fall of currency, especially dollars in the system [circulation] is not going to end anytime soon”.

“So the establishment of the escrow account is to help government manage its cash flows to be able to meet the payment [interest], in other words not to default on the interest payments”, he explained.

“Legally, government may have to go back to parliament if they want to put in this escrow account in place. But I’m sure government is trying to be more prudent in its cash flow management and to assure Afreximbank that it will pay back the $750 million. It will be very suicidal if government fails to pay the interest due in six months’ time”, he added.

Dr. Peprah further said government may have to defer some of the projects that the monies are to be used to finance to make room for the $37 million which has been set aside.

“Moreover, if government is able to collect its revenue as planned [meet revenue target], we’ll get the money to be able to put it back or put it at a place where we took the $37 million from”.