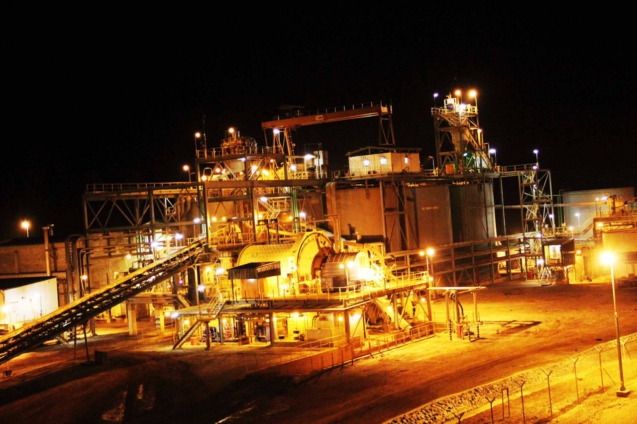 Mining firm Adamus Resources Limited says it has released over 100 acres of its concession in the western region for community and small-scale mining.

This comes on the heels of recent publications by a group calling itself Nzema Youth for Development which alleged that the mining firm has refused to allow them to carry out small-scale mining to earn a living.

But in a statement in reaction to these claims, Adamus said it has already released over 100 acres as a way of helping to improve the unemployment situation in the host communities:

“Mindful of the unemployment problem in the country and particularly in the Nzema area, apart from those directly employed, we granted about four small-scale concessions through the Minerals Commission.

The mining company also stated that it was already engaged in conversations with the relevant stakeholders over the release of more of its land for community mining.

“Besides these, there are ongoing discussions in respect of additional concessions for community mining.

“We are collaborating with the other stakeholders to realize the community mining and social license objectives in that regard. This cannot be said to be the posturing of a company without a conscience.”

Adamus however cautioned it would not countenance any attempt to use its land for illegal mining popularly known as Galamsey since it is against the laws of the country.

“As stated earlier, we cannot support illegal mining, especially when the entire nation is united in its resolve to fight it.”

DISCLAIMER: The Views, Comments, Opinions, Contributions and Statements made by Readers and Contributors on this platform do not necessarily represent the views or policy of Multimedia Group Limited.
Tags:
Adamus Resources Limited
Nzema Youth for Development
Small-scale mining