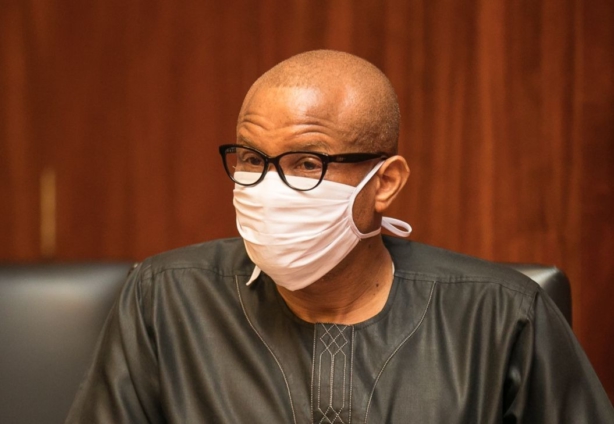 The Minister for Inner City and Zongo Development, Mustapha Abdul-Hamid says no government is capable of fulfilling all promises during its tenure of office.

Speaking in an interview with JoyNews at the launch of the NPP’s 2020 manifesto in Cape Coast, the Minister said it will also be impossible for a government to score 100% when it comes to achievements.

“No government can score 100% for achievement in its first term in office,” he said.

His comment follows concerns raised by Ghanaians after policy think tank, IMANI Africa released a report that scored the government 48.78% for achievement and fulfilement of promises.

IMANI Ghana in the report indicated that 27 percent of the 510 promises the New Patriotic Party (NPP) made in its 2016 manifesto had been fully fulfilled, with an additional 21.75% partially kept.

But this has been disputed by the governing party with its officials arguing that the Akufo-Addo led government has fulfilled 78% of its promises.

Vice President, Dr. Mahamudu Bawumia at a town hall meeting held in Accra, also stated that despite inheriting a challenging economy from the NDC, the NPP has tackled the challenges head-on and delivered 78 percent of its manifesto promises.

Backing this stance, Mustapha Abdul-Hamid said the NPP government has performed better than the NDC and is ready to achieve more should Akufo-Addo be retained on December 7.

Meanwhile, unlike the 2016 manifesto of the NPP which focused on “creating jobs and equal opportunity for all”, the 2020 document touches on three things; “Accounting for stewardship”, “Consolidating the process” and “Plan for accelerated growth.”