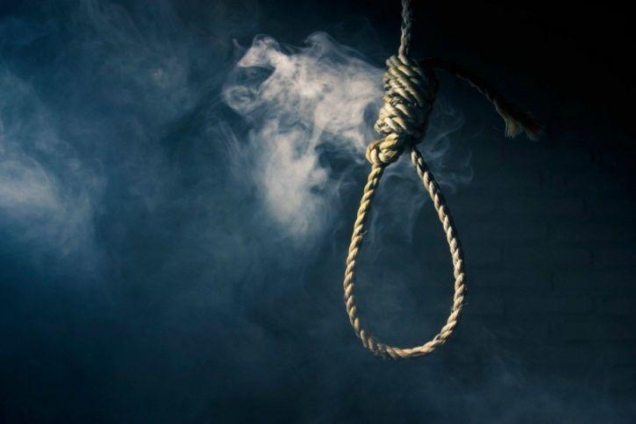 Police at Half Assini in the Jomoro Municipality of the Western Region, has begun investigations into what led to the death of a Primary 2 pupil of the Roman Catholic Primary School in Tikobo No. 2.

The pupil, whose name has been given as Vivian Abahh, is said to have committed suicide close to her school.

However, her family members are of the firm belief that she was murdered. They explain that they have been in touch with her spirit after performing a series of rituals.

According to them, during this period, the girl told them that some people drew blood from her and that caused her death.

Friends of the 12-year-old said the last time they saw her was during break time, when they all bought food at the cafeteria.

Assembly Member for the area, Augustine Marshal Akainyah, confirming the incident to JoyNews said he was informed about the incident around 10:30am on Monday, 12 July 2021.

He said he immediately rushed to the scene to see the 12-year-old kneeling on the floor, with a rope around her neck and hands tied to a wooden pole.

“And this is where I suspect foul play, because how could she be kneeling if it was suicide,” he said.

The body has since been deposited at the Half Assini morgue.