13 gold miners killed in mine collapse 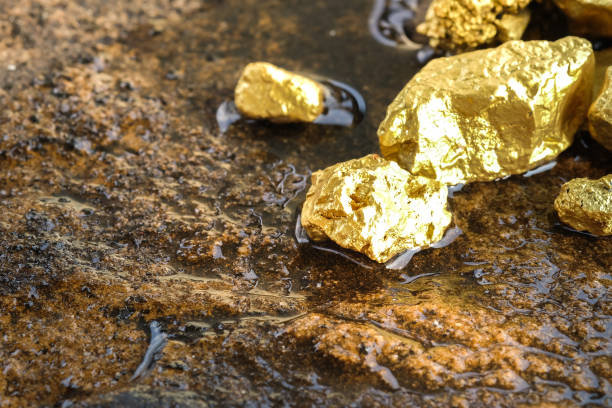 At least 13 freelance gold miners have died in Sudan’s South Kordofan state after a tunnel collapsed.

The accident happened on Tuesday night after the discovery of large amounts of gold in one of the shafts, the news agency EFE quotes the deputy mayor of the town of Talodi as saying.

The find attracted a large number of small-scale miners, which caused the accident.

Other miners have been injured but the exact number of causalities is yet to be established.

According to the Reuters news agency, about 80% of Sudan’s lucrative gold mining is extracted using dangerous makeshift methods.

An official with the Sudanese Mineral Resources Company told Reuters: “The mine was not up to standards and miners and residents of the area have refused government oversight.”

Local miners tend to protest against mining companies, accusing them of plundering and polluting the land, Reuters says.