13,600 farmers benefit from Planting for Food and Export in Ho West - MyJoyOnline.com

13,600 farmers benefit from Planting for Food and Export in Ho West 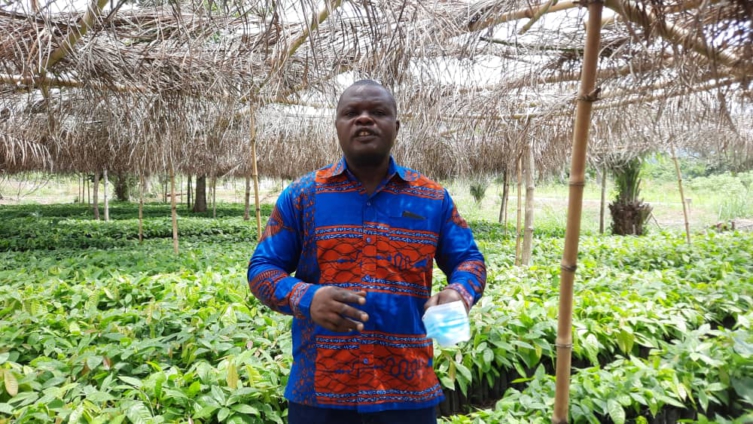 Ho West District is one of the few districts actively engaged in all types of farming and encouraging the youths to take up farming as a profession.

As part of efforts to eradicate poverty through farming, government has initiated various programmes under the Agriculture Ministry and one of such initiatives is, Planting for Food and Exports.

The Ho West Assembly has so far helped many farmers in the district with seedlings thus making them financially independent.

DCE for the area, Ernest Victor Apau in an interview with JoyNews  during a close out session ( Next Generation Cocoa Youth Programme ,MASO) organised by Solidaridad in Dzolopuita in the Ho West district, noted that the district has very good lands for the cultivation of all kinds of crops especially the tree plants crops.

“We have very fertile lands here in the Ho West District for any time of crop cultivation and i urge the youths to take up farming as serious business,” he said.

Mr Apau noted that between 2017 and the first quarter of 2021 , about 13,600 farmers in the district have benefited from the initiative with most of them into tree plants crops and fruits cultivation

He also revealed that over 10,000 seedlings of these plant crops have been distributed so far. He, however, called on Ghanaians, especially the youth to go into agriculture instead of waiting and hoping for white-collar jobs.