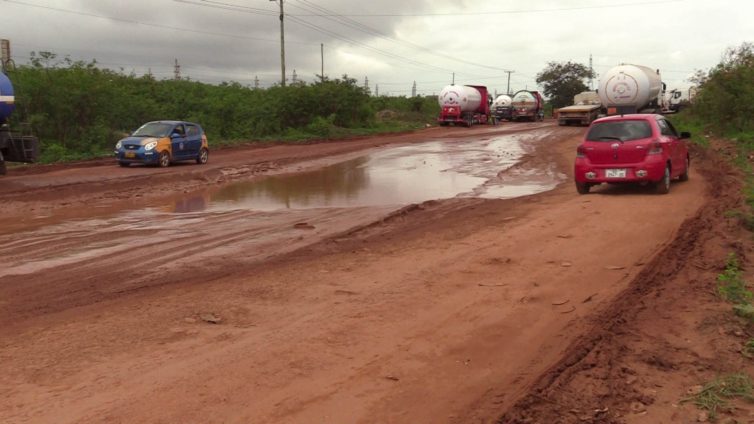 President Akufo-Addo has declared 2022 as the third year of roads.

In a tweet on Wednesday, the President announced that his government will continue to see to the construction of several roads in various parts of the country.

Describing the year as a “boom in road sector”, he disclosed that nine highways, seven bridges and five interchanges will be constructed.

According to the Ministry of Highways, the government will commence work on nine new major road projects in parts of the country.

The Akufo-Addo led government will also “complete many others that are at advanced stages of completion,” it added.

In January last year, the President once again committed to bridging the road infrastructure deficit in the country.

Declaring 2021 as the second year of roads, he pledged to prioritize road construction to ensure that a significant number of kilometres across the country are tarred.

He admitted that “there are still many more kilometres to construct,” hence government’s consistent efforts.

“We defined last year as the year of roads; this year [2021] will be the second year of roads. As we continue in our focus of dealing with the deficit in road infrastructure,” he said while delivering his inaugural speech after being sworn in to commence his second tenure in office.

In its first term, the incumbent government tagged 2020 as the “Year of Roads,” where it promised to embark on an aggressive road development across Ghana.